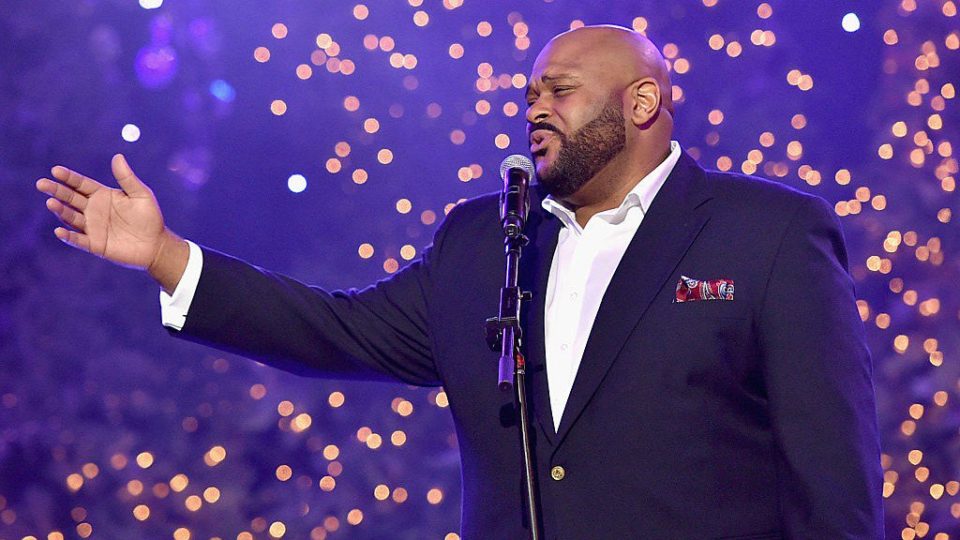 Since the beginning of his career Ruben has been compared to Vandross, so it only seems fitting that he’s the one to do a tribute album.

“I don’t think people were only focused on the fact that I sounded like or looked like Luther but rather, ‘Oh this guy reminds me of Luther because he interprets songs well.”

Check out the 10-track album Ruben Sings Luther below:

A Rihanna Lingerie Line Is In The Works