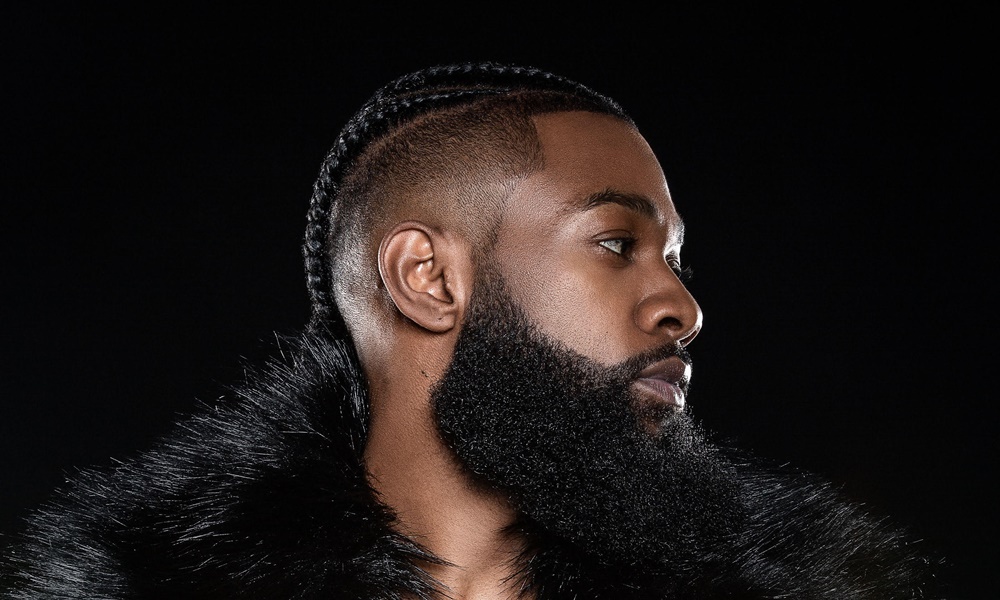 For part one R&B Veteran Sammie talks with Rnb Magazine regarding his new album “Everlasting,” how his dope new single “Times 10”, featuring Lil Baby came about and keeping his loyal fanbase throughout his career.