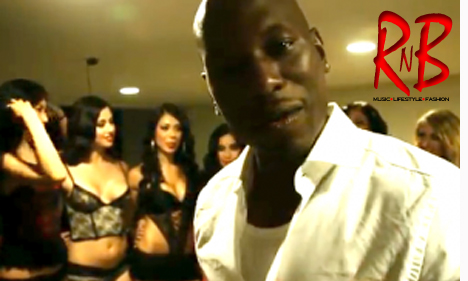 Singer and actor Tyrese Gibson is being criticized for his selection of models in a new music video titled “I Gotta Chick” — because it lacked Black models. In a behind the scenes video the singer released last week, a dozen of scantily clad women can be seen. Only two of them were Black.

Fans on Twitter questioned Gibson’s choice, and the singer responded, “I had a 2 day audition. I welcomed ALL women and went with the BEST. I don’t do favors… Doesn’t matter the race!! I’m Black as s**t!!! Love my sisters!! You do auditions and go for the BEST! Not race! Love u [sic].”