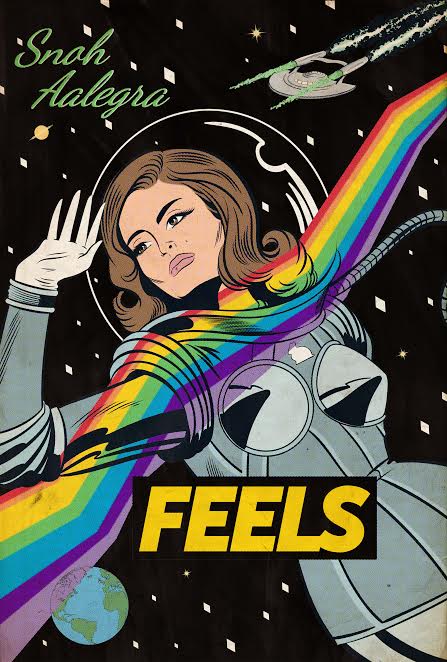 Wonderland Magazine described the song as “heavily rooted in narrative and atmosphere that it’s impossible not to float away with it, borne along in a sonic current of spellbinding strings and hypnotic, jazzy rhythms, all wrapped up in Snoh’s sensuous, femme fatale vocals.” “FEELS” is the title track from Snoh’s next mini-album that follows her last critically acclaimed project, DON’T EXPLAIN.

Listen to “Feels” on Wonderland Magazine.