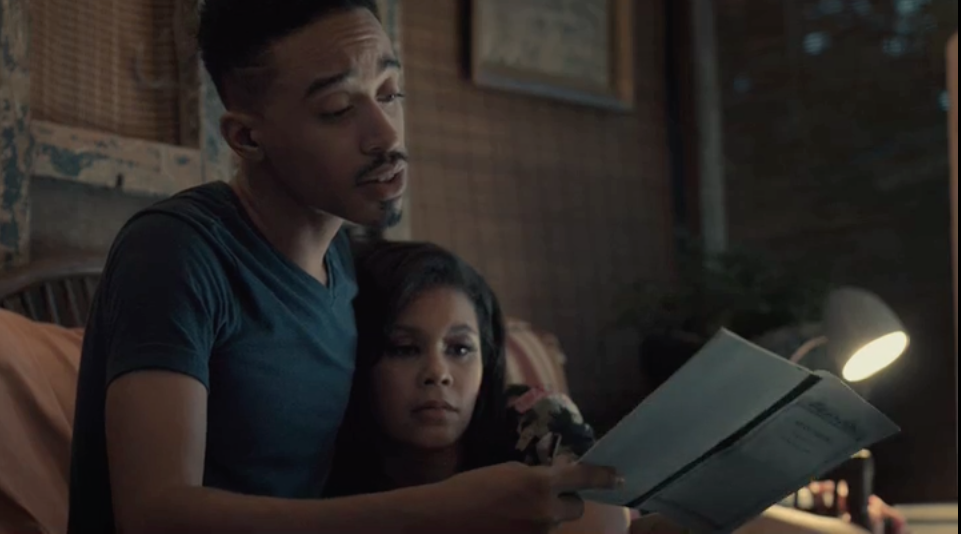 Executive produced by Snoop Dogg and directed by Dylan Brown, South Bend, Indiana native, October London has released his highly anticipated short film Color Blind: Love. The film begins with the soul singer’s release from prison with his leading lady waiting for him outside of jail’s doors. With the help of his girlfriend, played by Jasmine Hope Waite, London is able to find work as a dishwasher through her uncle, comedian Mike Epps.

Dishwashing won’t last for long for a man with a dream.

Take a look below.

Be sure to check out our recent interview with October here.

BRANDY IS LAUNCHING A TALENT AGENCY