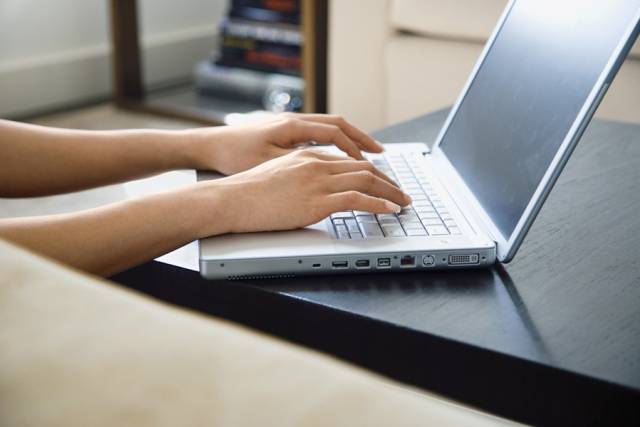 In my book the mean girls handbook of etiquette my co author and I have a chapter named after a song kayne west has called “paranoid”. In the song he says “why are you so paranoid, you worry about the wrong things, wrong things”. Every woman is guilty of becoming paranoid in her relationship every now and then which leads us to snooping. Some will say its disrespectful and a complete violation of privacy while others will say a woman is completely stupid and naïve not to check up on her man every now and then.

Now it’s been proven that when a person snoops, things will appear more than what they actually are. This is because of the intent behind your search. I know women with faithful husbands who have never cheated that still check for things anyway. Is this wrong? Should we not be snooping? Or is it okay every once in awhile?

I have a close friend who’s been married for 6 years and she says she’s never snooped through her husband’s phone or pockets. Her reason is because “if he is cheating” she’d rather not know. She went on to say that if she ended up finding something she would most likely still stay married to him so why allow her curiosity to hurt her or her happy relationship. I found this to be pretty deep. I’ve always thought that the main goal to snooping was to find something on your man so u can bust him out and kick him to the curb! Unfortunately I’m finding that an astonishing number of women snoop and usually keep it to themselves. In this case what really is the point? Seems like silent torture if you ask me. You’re looking for things, you find them and you say nothing. Most women even get attitudes with their man and won’t even tell him why. I see this all the time. It’s almost as if a woman really would like to know but really doesn’t want to do much about it once she finds out. In this case I say save yourself the torture. All you’re doing is making yourself feel worse and making life miserable for a man who deserves to know why his woman seems resentful all the time.

On the flip side you have women who snoop and quickly confront their man which usually leads to a break up. In this case there is good reason behind it. A woman probably had been sensing something the entire time and her intuition led her to a confirmation by snooping. This type of woman knows what she wants and is usually a no nonsense type. She found what she felt was there all along. She’s now ready to get out of the relationship and move on with her life. There’s simply no sense in snooping, finding out your man is cheating and doing nothing about it. This is completely counterproductive.
Honestly, my philosophy is what is done in the dark will naturally come to light. The famous quote “seek and ye shall find” applies as well. I feel if you ever get to the point where you feel like snooping it’s time to reevaluate your relationship. When that urge starts to come it usually means you’re already suspecting something. Unless as kanye said, you could just be paranoid. It’s important to know what motive you have in wanting to go there in the first place. Are you snooping because your gut tells you that your man is up to no good? Or is it is more because of you and your own insecurities rather than anything he’s doing? The worse feeling can be accusations and assumptions. If you do have a good man imagine how he’d feel knowing that his woman is checking up on him. Especially if it turns into paranoia and you began accusing him of things he’s never even done. You should never make a man pay for your own insecurities. It’s simply not fair. This comes down to knowing your man and knowing your relationship. We as women are built with six sense and intuition. We ALWAYS know what’s going on whether we’d like to admit or not. Many don’t have to snoop to find out or know what’s really going on in their relationship. There are many reasons behind snooping and it’s important to know and find your reasons. It’s so easy to say you’d never snoop but sometimes the situation presents itself so easily. I’m all for trust in a relationship. I feel if you don’t have trust, you don’t have a relationship. I once read a book that said “Always trust a man until he gives you reasons not to”. When he gives you those reasons you probably shouldn’t be sticking around anyway. Below is a list of red flags that would incline a woman to snoop.

All these scenarios above usually cause a woman to start snooping. If you’re experiencing any of the above it’s time to reevaluate your relationship. We as women tend to stay in relationships out of fear. Fear of not meeting someone better, fear of not getting any younger and fear of loneliness. Let’s all work together and remind each other that we can always do better no matter what. We are the mother of humanity and we all deserve the best. If you’re seeing negative signs that are persuading you to snoop think about if the relationship you’re in is where you even really need to be. On the other hand, if you have a good man don’t push him away by invading his privacy for no apparent reason. Let your intuition guide you, not your insecurities.

Young Girl, Why Are You in Pain?

Value Of Friendship To A Woman’s Health And Well-Being