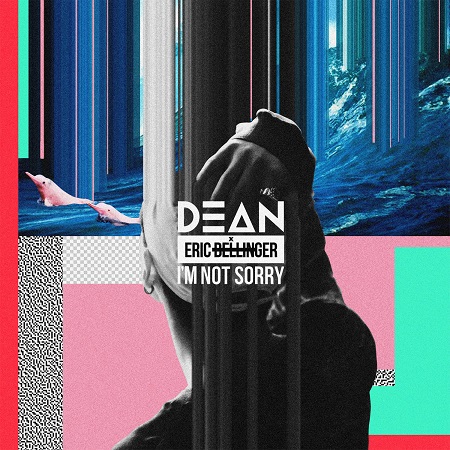 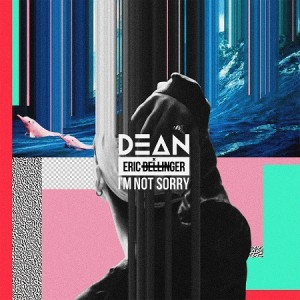 Now more than ever, the recipe for superstardom requires much more than just talent. To get a taste of the flashing lights, fandemonioum, and accolades of today’s career artist, one must also possess equal parts moxie, artistic range, relentless hustle, and the ever elusive X factor. South Korean Singer-songwriter 22-year-old Dean undoubtedly embodies all the components of this equation. It’s apparent as he stands on the precipice of a breakthrough with the release of his stunning new album on Universal Records – a collection of tunes certain to set the industry abuzz in 2015. Covering a myriad of styles ranging from rock, pop, EDM, hip hop, garage and soul, the album is a journey through the soul of a passionate vocalist with an incomparable lyrical panache. Attracting the attention of vocalists such as Motown recording artist Mila J, singer-songwriter Eric Bellinger (Beyonce, Usher, Jennifer Hudson, Justin Bieber, Chris Brown), and buzzworthy hip hop artist Anderson Paak,

Weaving an intricately emotional narrative through multiple genres, Dean’s extraordinary lyricism effortlessly captures the wide spectrum of human sentiment unlike any of his contemporaries. The allure of the 90s R&B sound impressed itself upon Dean and changed the course of his musical trajectory forever. In 2013, he scored his first songwriting hit in the form of VIXX’s “Voodoo Doll.” The song soared to #1 on Billboard’s K-Pop charts. That same year, he also wrote “Black Pearl” by EXO. The album that the song was featured on (Growl) would go on to sell over one million units.

Dean worked with hip hop artist Keith Ape whose single “It G Ma” boasts 7.5 million Youtube views. It wasn’t long before Motown artist Mila J caught wind of Dean’s musical cultivation in Los Angeles and sought him out for a collaboration. The result is “Here and Now,” a track that exemplifies his affinity for the smooth and sexy throwback 90s R&B sound embroidered with UK garage elements. Produced by 2xxx!, the track “Here And Now,” underscores the dynamic hybridization of styles that is guaranteed to define Dean’s individual musical style. Songwriter and recording artist Eric Bellinger who co-wrote Beyonce Knowles’ smash hit “Halo” also caught wind of Dean’s musical magnetic field, allowing himself to be pulled into a collaboration with the wunderkind. The fruit of their harmonious labor is evidenced in “I’m Not Sorry,” a vibrant hip hop/ R&B club track with an undercurrent of DJ influences. music video for the song was recently filmed in Los Angeles.

Dean says, “I’m more concerned with crafting a sound unique to me as an artist. Blending the elements of 90s R&B, hip hop, EDM, garage, indie rock. I want to construct a future R&B sound. There are lots of legendary artists like The Beatles, Led Zeppelin, and Michael Jackson, the one thing that their work has in common is that it accurately reflects the times like no other artists can do. I want to capture the same exact sentiment in my own music. I want people to listen back to my music in the same way and be impacted.”

And with an immense wealth of talent, moxie, artistic range, relentless hustle, and that ever elusive X factor on all four fronts, Dean is certain to be one of 2015‘s most talked about artists cementing the future of R&B music.

Watch Behind the Scenes Footage of “I’m Not Sorry”

Purchase “I’m Not Sorry” on iTunes 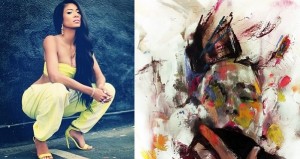 The Weeknd Announces Phase Two Of “Starboy: Legend Of The Fall World...

Introducing The Modern Day Nerd With A Twist: Willard Dillard