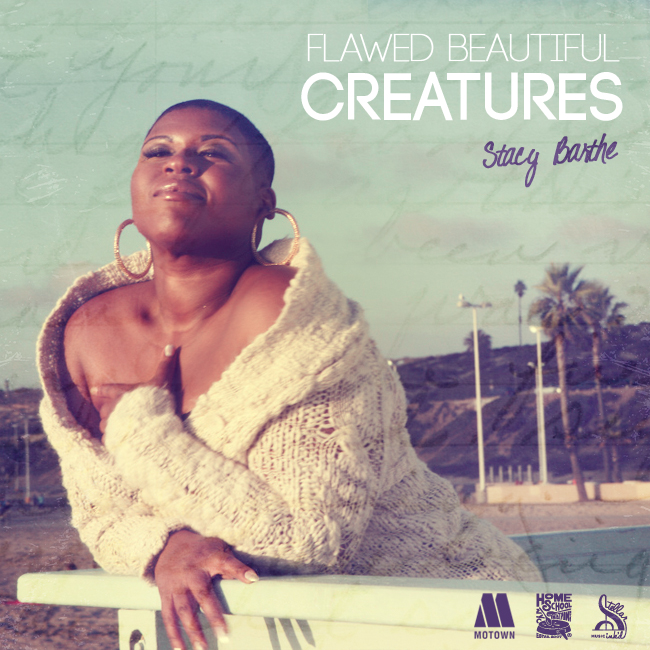 So remember when the down-to-earth and in tune Singer and Songwriter, Stacy Barthe released her debut EP P.S. I Love You last year? Well we have tracked her “new beginnings” of the new year and she has released a sample of her upcoming album called BEcoming, on March 3rd, 2015 . The album will feature 6 original tracks written and performed by Barthe, including her most popular, Flawed Beautiful Creatures. Her Sultry voice and originality with tribal back beats give her a great new angle to becoming a big hit within emerging artists. Barthe’s attitude toward life, gives her fans a reason to love life and themselves for who they are. According to Barthe’s website, there is “No need to paint over what God created in perfection. #beyou #heyyouthere.” A sample of the album is available on Soundcloud.com, and the album will be available for purchase on iTunes after March.

A March to Freedom

10 New Artist to Listen to This Summer

Fomer B2K Singer Raz B Is On Life Support