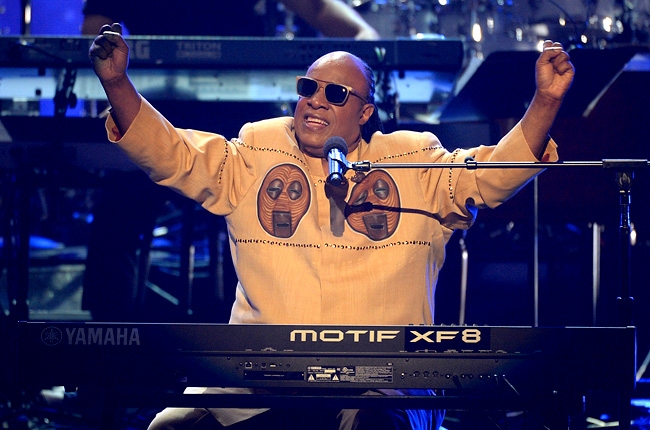 In the wake of the not guilty plea for George Zimmerman many celebrities have come out in support for the Martin Family and have expressed their discuss for Florida’s legal system but none more that Stevie Wonder.

Wonder made his announcement during a performance in Quebec City Sunday, telling the crowd that he will never perform in Florida again until the state’s Stand Your Ground law is abolished.

“I decided today that until the Stand Your Ground law is abolished in Florida, I will never perform there again,” said Wonder. “As a matter of fact, wherever I find that law exists, I will not perform in that state or in that part of the world.”

“The truth is that—for those of you who’ve lost in the battle for justice, wherever that fits in any part of the world—we can’t bring them back. What we can do is we can let our voices be heard,” said Wonder. “And we can vote in our various countries throughout the world for change and equality for everybody. That’s what I know we can do.”

Stevie Wonder is the first artist to take this step, but many recording artists have reacted to the case, including Beyonce, Fantasia, Trey Songz, Kelly Rowland and Sean “Diddy” Combs.

Wow Stevie! Talk about standing your ground. Do you think his decision is to boycott Florida is reasonable or ridiculous?

Kali Uchis Teams up with Bootsy Collins + Tyler, the Creator on...