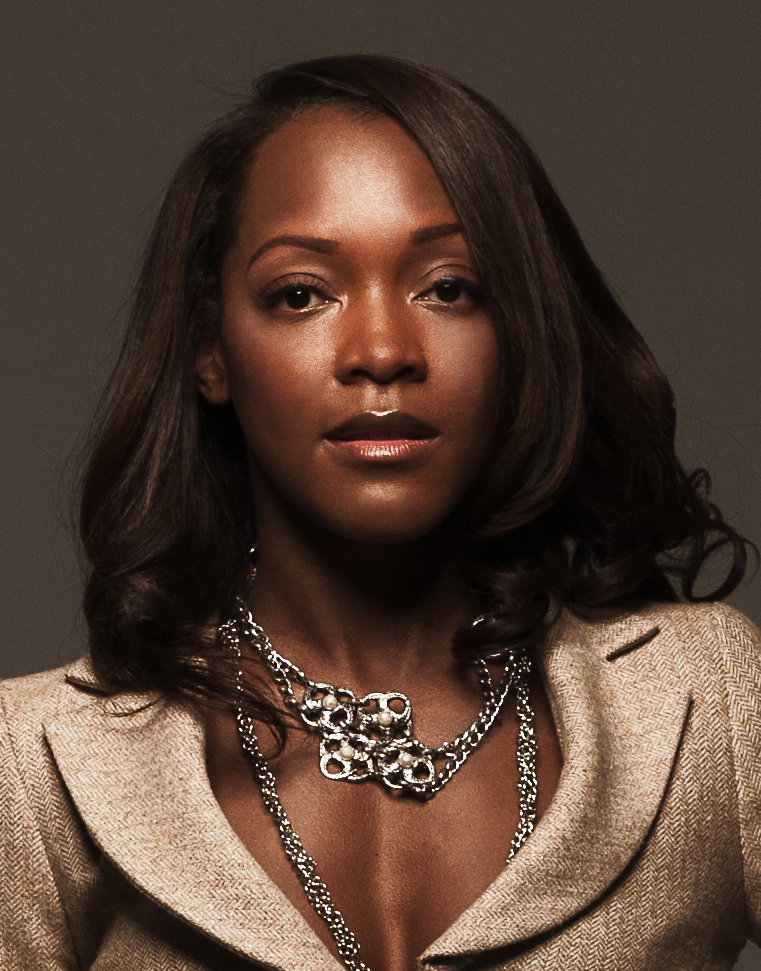 I had the pleasure of interviewing Dr. Ebony Utley. Dr. Utley is an expert in popular culture, race, and relationships. She has many insightful views on her website, www.theutleyexperience.com and www.shadesofinfidelity.com. Dr. Utley is also an author, and I myself am looking forward to reading her upcoming novel based on infidelity. Please support this sister because she is definitely touching on subjects that hit home and will make you think.

1. You have a book titled, “Rap and Religion: Understanding the Gangsta’s God.” What inspired you to write this?

I grew up very religious, and my mother and I always kind of went to war over me wanting to listen to rap. We came to an agreement that I had to memorize as many hymns as rap songs, and I never quite got the ratio right. I couldn’t listen to rap on Sunday because that was the Lord’s day and I had to give him time. Then one day, I heard my friends playing Snoop Dog in the church parking lot, and I thought this is so wrong, but so right at the same time. So my writing kind of began that day actually as a pre-teen.
2. What is your opinion on the controversial album Yeesuz?

To me it’s almost like reading an undergraduate’s essay. The ideas are interesting, but the lyrics are very juvenile and immature. There are a lot of references to oral sex, and it’s almost like, how old are you? As far as him calling himself Yeezus, I don’t’ think it’s disrespectful. I still believe Kanye is a God fearing man. Kanye thinks very highly of himself and he is one of the greats, so when talking of how great you are, what’s bigger than God to compare yourself to? This is a rap tradition that goes beyond Kanye. Tupac did this 16 years ago with Makevelli.

3. Speaking of religion in hip hop, there have been so many references to the illumanati, and I myself always laugh them off, do you believe in the illuminati?

On one level, I laugh them off as ridiculous, but then on another level it’s serious because of who the target is. It seems that black men with monetary value and power are attacked, and then it becomes racist. Eminem raps about the devil more than anyone else, but no one accuses him of being affiliated with the Illuminati. Rappers compare themselves to Gods as something good, but critics compare them to the devil in a negative light. These rappers then begin to play with their audience for controversy and make references to the Illuminati because they know that controversy sells.
4. In terms of relationships, and your views on marriage, what is your opinion on African-American women being more likely to have babies out of wedlock and to be more likely to have multiple father’s for the children?

I am not a fan of the institution of marriage. Marriage is socially constructed and people make it what they want it to be. Sometimes relationships don’t work and people often stay trapped in bad marriages for the kids or other reasons. I don’t look down on unmarried women, I would rather there not be a father in the home if he is not going to be good for the children. Some people feel that a family is not complete without a male, but there can be other positive male role models such as uncles, grandfathers, etc. I am not interested in placing blame. If you want to talk about the women with multiple fathers for their kids, talk about men with multiple mothers for their children. Watching the news you’d think that these women had babies by themselves, and that is not the case.
5. What inspired you to write, “Shades of infidelity: what’s really real?

I am still in the process of writing this book. While doing research on rappers I discovered there were these wives and mistresses and everybody knew about them but the wives and mistresses didn’t talk. I began to wonder how do everyday women feel about these scenarios. I interviewed 110 women and have over 55 hours of data, and all of the women interviewed were either cheated on, were the ones doing the cheating, or were the other woman.
6. I have had male friends that tell me all men cheat and others that say that’s not true. I believe one man can’t speak for all men, but do you think men that cheat outweigh the good guys?

Men and women cheat because they want to. No one physically forces you to cheat, and if they do you may need to go to the police. People should be responsible for their actions. There is usually a process that happens that leads up to cheating, dinner, phone conversations, etc. People need to take the time to be introspective enough to explain why they cheat. It all boils down to making a decision, and maybe you don’t want to make different decisions and if this is the case, you should be honest with your mate. The worst part of cheating is taking your partners choices away.
7. I read your open letter to Nicki minaj, very powerful and gave me food for thought, it certainly makes you think that people should educate themselves on things before they take it on to represent themselves. Do you think these women exploit themselves to fit in?

It looks that way, but I don’t believe that people exploit themselves. Exploitation is forced. These women make choices that are financially viable for them. Women that are marketing themselves have to sex it up. If you notice, the Mariah Carey that did Vision of Love is totally different from Butterfly, there was a transformation. There is often a transformation from good girl to sexier images.
8. When black people talk about race, we often get accused of pulling the race card and there is a feeling by some that we need to get over it. Do you feel that if we educated ourselves more and figured out how we participate in the destruction of ourselves and stop that first, other races will take us serious?

No. The prejudice is so much bigger than our individual behavior. They would just find something else to attack. Even with the civil rights era, we dressed up in our Sunday best and stood in front of water hoses. Yes it does some good and in each era we make some progress but racism is systematic and so embedded that pulling a single string isn’t enough to change some people’s views. Even with some black people doing the best that they can, there are still structural things that keep repeating themselves over time.
9. Men often get a bad rap for cheating, what are your views on women that cheat? Are there just as many unfaithful women as men?

Yes, women just do it for different reasons. Men getting caught is almost a part of the thrill for them. Women don’t have the need to get caught and do it more for self-fulfillment, so they aren’t likely to leave the room and leave the cell phone in the open like a man might. Men like to see just how much they can get away with.
10. The George Zimmerman case has been a popular topic of discussion. While I was sadden by the not guilty verdict, I also noticed that black people seem to unify more when an outsider does us wrong. Black on black crime is committed daily and the people that are affected by it most seem to get angry, but where are the rallies and protests when we kill each other? Where are the rallies in places like Chicago? Why haven’t we come together for this purpose?

I think whites, Hispanics, blacks, etc. no one really values black life in the way we need them to. We’re so use to losing one another, but when another race does it, it’s almost like hey you can’t do that. The government was able to destroy the black panthers because of so many black informants, and no one talks about that. The verdict in the Zimmerman trial was a trigger of oppression, slavery, and the disappointment of thinking we made progress, but there should be that much anger in over 500 kids being killed in Chicago. I do have to give props to Father Flager. He is a white priest out of Chicago and he is always talking about crime and the violence in Chicago and he really seems to value black life. I think black people almost feel a sense of guilt, because we know we need to do better. It’s almost like having that crazy family member, that no one talks about.

Satin at its Finest