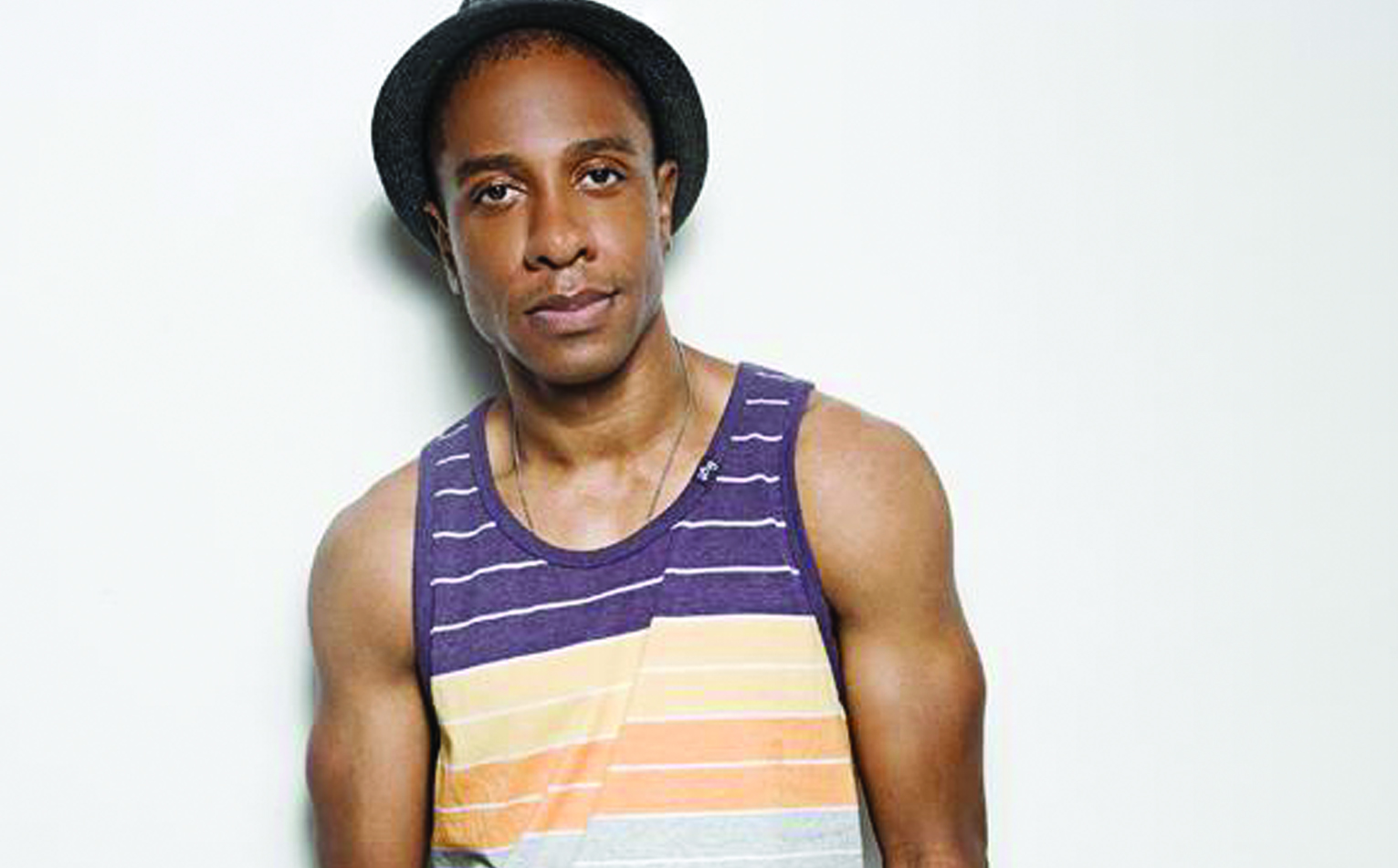 T. McCrae’s indepth interview and video footage of his photo shoot for Your Best is Yet to Come

Is He Just In It For Sex?

Alfonso Ribeiro On His Sitcom Past With LL Cool J: ‘Not A...

Zayn Covers Beyoncé’s “Me, Myself And I”