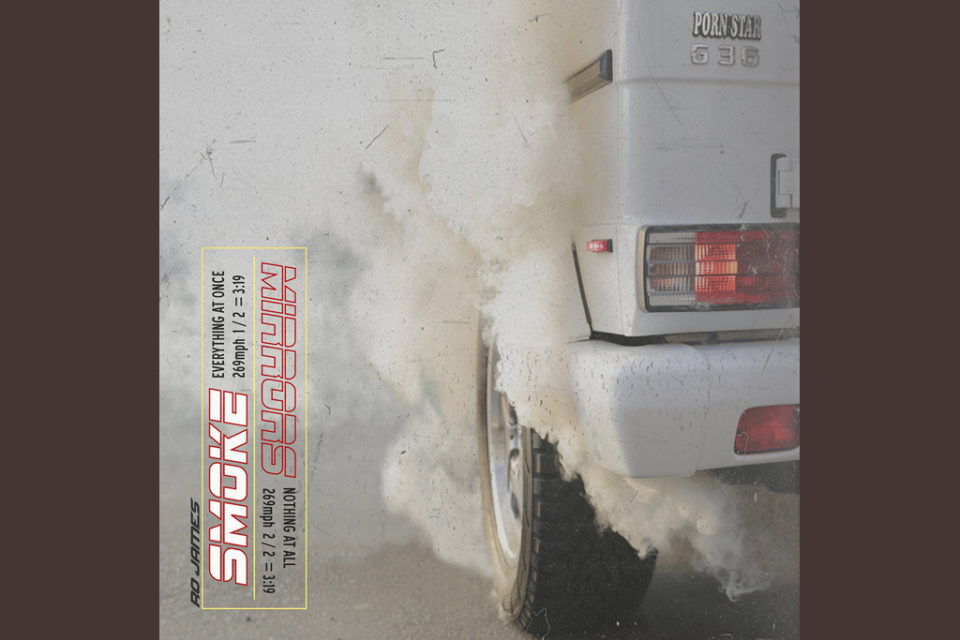 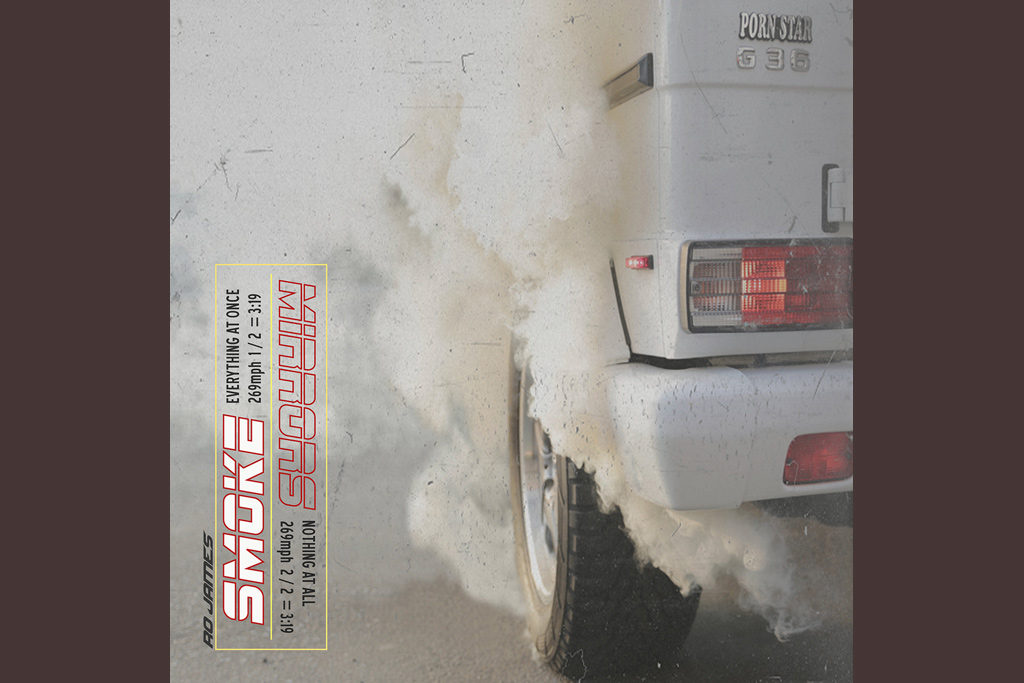 Ro James, the Grammy-nominated singer/songwriter, is back and he’s playing NO GAMES! His new EP, Smoke, is a 4-track project is the first part of a two-part EP series; the next EP will be out before Ro’s sophomore album drops later on this year.

Smoke features the Salaam Remi-produced single, “Lost My Mind,” which features The Notorious B.I.G. and was released on the anniversary of his death. The other three tracks feature production by Soundz, Andre Harris, and Tricky Stewart.

Ro James released the following statement on the project: “’Smoke’ is just the intro into the fire. ‘Mirrors’ is about reflection and self. I’ve been away for a bit recalibrating, growing and learning. I’m ready to share again. Decided to drop an EP and warm it up a little while I finish off the album. Smoke & Mirrors.”

Take a listen to Smoke below and tell us what you think! The Mirrors EP will be out later on this spring.

TAMI ROMAN GETS SPIN OFF SHOW