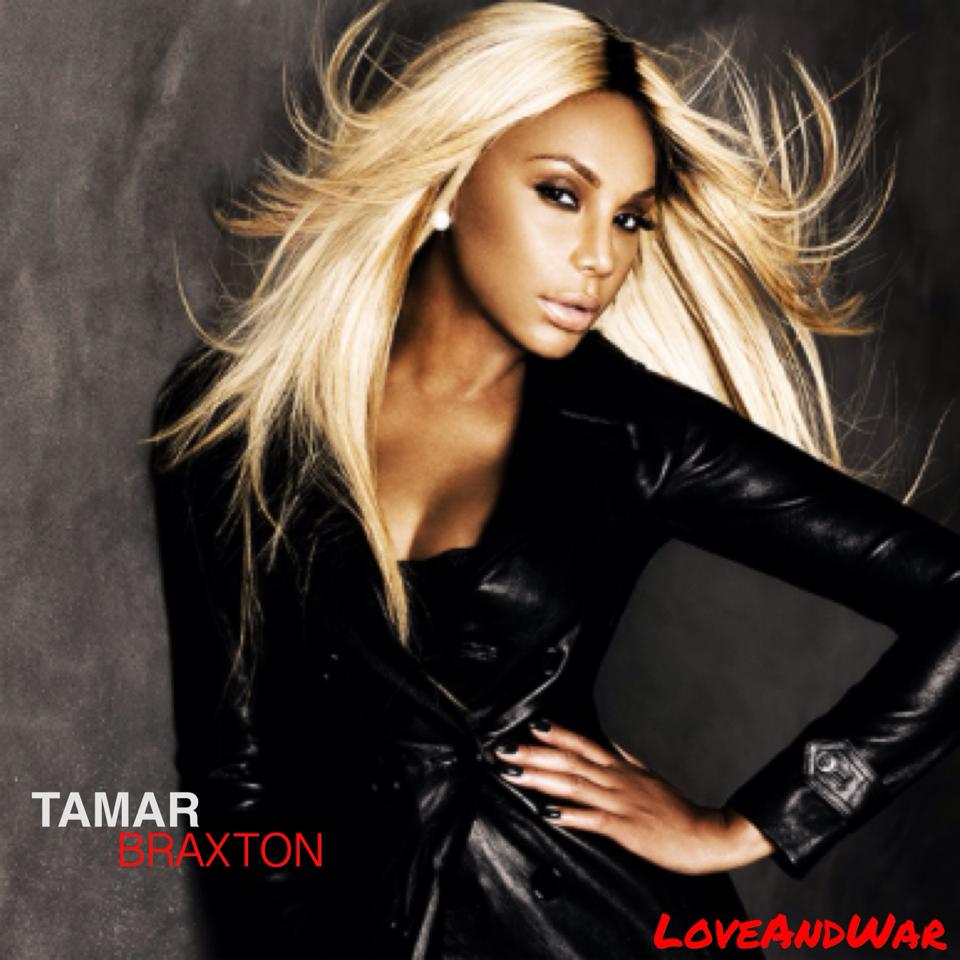 Tamar Braxton has released the third single from her album ‘Love and War’, the single is ‘All the Way Home’. Have you guys heard the album? The last two singles have been pretty dope, and Tamar is still promoting the album despite giving birth a few months ago. What do you think of the new single?

Mary J. Blige – The Living Proof (From The Motion Picture The...