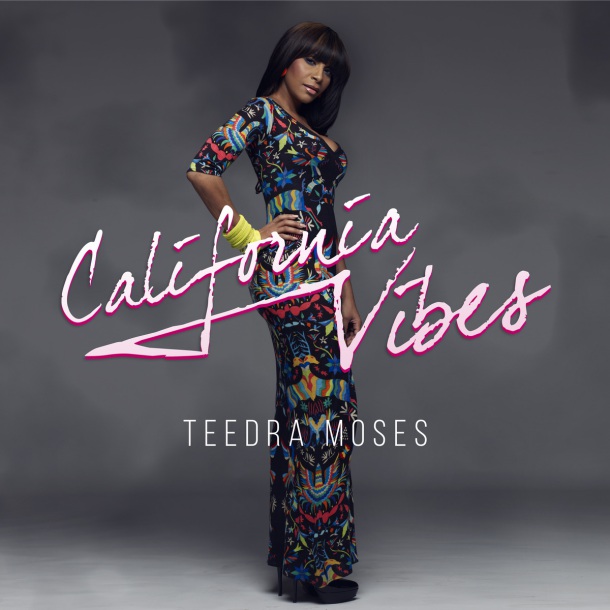 Teedra Moses is at it again, in hopes of easing the anticipation of her big debut album Cognac and Conversations. The Singer is releasing a pre-album called, California Vibes in celebration of her hard work on the full length album. The album consists of 5 tracks, which make it a short 20 minute EP to her upcoming sophomore album. Another interesting fact is that each of the tracks are produced by a different person, giving the album the variety it needs to keep fans intrigued before her big release. Check out a sample of the album below, it is sure to give you some “California Vibes”.

GoldLink Teams Up With Miguel On New Single “Got Friends”

Jason Derulo’s debut live performance of “Cheyenne” on ‘So You Think You...