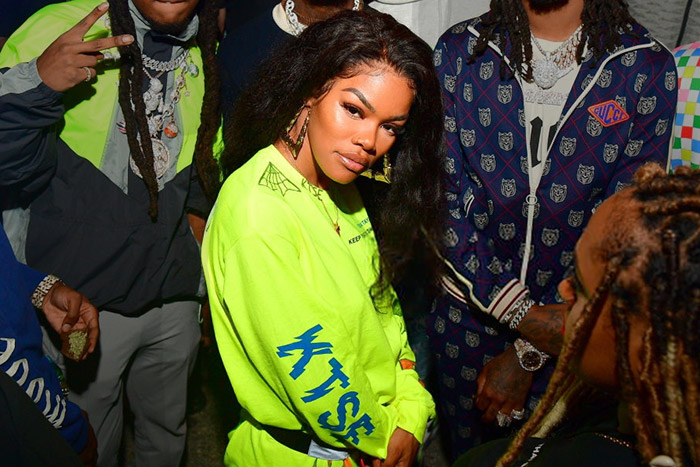 Teyana Taylor’s album K.T.S.E. may have dropped on Saturday (June 23), but it’s not the finished product.

During an interview with Real 92.3’s “Big Boy in the Morning,” Teyana revealed that the completed version is due this weekend and will feature additional tracks and vocals. “Saturday, Sunday, you’ll hear the complete version of the album, which is the reason why it’s been a lot of mixed reviews because everybody’s like, ‘The album sounds incomplete,’” she said. “It’s because of those missing verses.”

She’s excited for fans to hear the proper version once it drops. “Once you hear the album next week, you’ll see what I’m talking about because it’s way more completed. It’s just crazy.”

10 Things You Should Know About Ella Mai