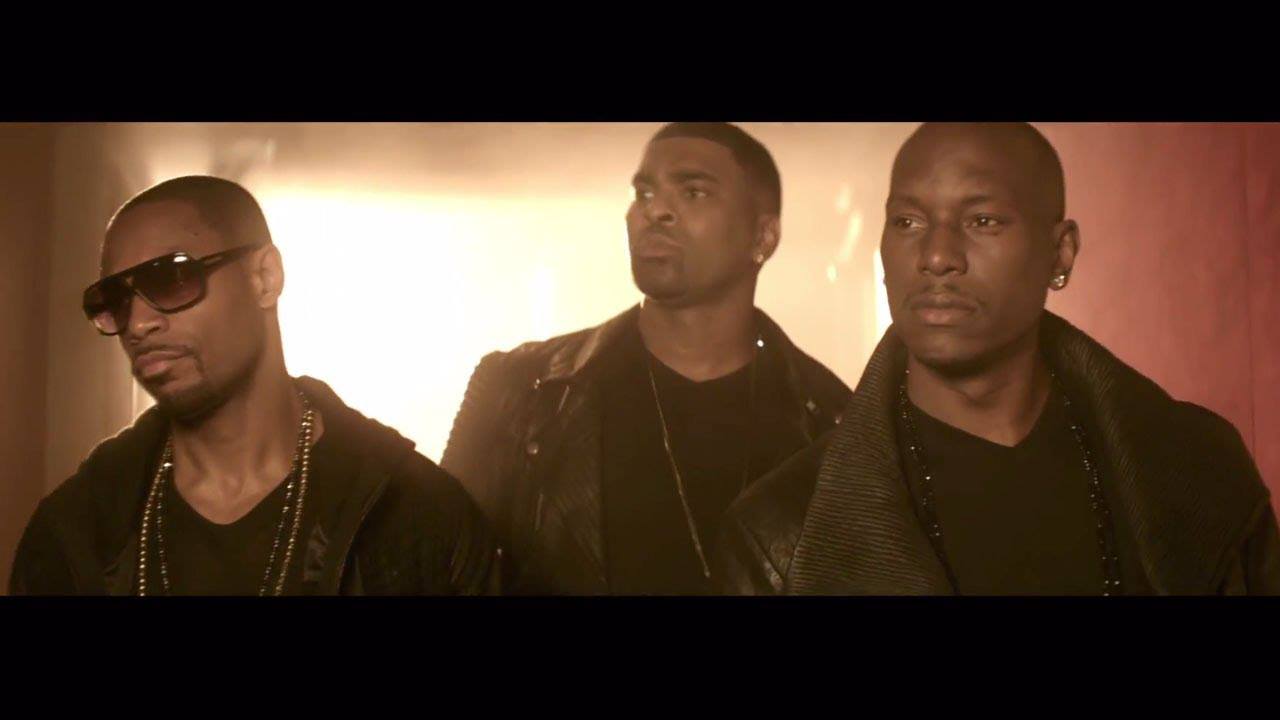 TGT is making history. Tank, Ginuwine, and Tyrese are inviting fans and critics to preview their much anticipated new album, set to be released tomorrow (August 20).

The Trio held a private live listening party for the ‘3 Kings‘ album at the Underdogs studio in Los Angeles. The event, which has been coined as the ‘first online listening party,’ features the three R&B veterans promoting the must-have albums 17 tracks.

The fellas break down the story behind each track, while they play snippets of the songs and show footage of themselves performing the joints at the in-studio listening party. You will also get a chance to hear stories from Jamie Foxx, Tyrese and many other special cameos by influential people from the kings past.

Sabrina Claudio Delivers Yet Another Sexy Track “Don’t Let Me Down” (Feat....

JANELLE MONAE PERFORMS “WHAT IS LOVE” ON AMERICAN IDOL