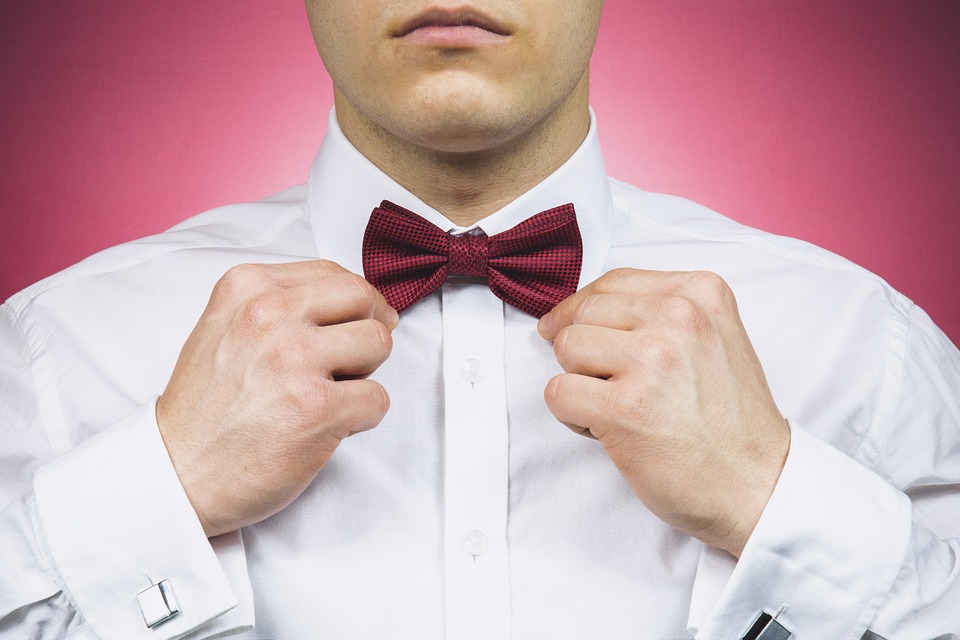 Dazzling and provocative, celebrities dressed up for the red carpet of the MTV event of the year: The MTV Video Music Awards 2017. Music personalities like Kendrick Lamar, Ed Sheeran, Pink, or the DNCE group came last night on Sunday 27th August to the gala hosted by the singer Katy Perry.

In these galas, the artists always surprise everyone and this year it was Kendrick Lamar who took no more and no less than 6 awards. He posed in an informal outfit which combined the elegance of suit pants with the comfort and casual style of white sneakers. Without forgetting the jewelry, it was not Lamar who only wore great jewels decorating his neck and hands.

Shimmering, fluorescent colors, like the one worn by Nicky Minaj or elegant long dresses flooded the purple carpet, which welcomed singers like Demi Lovato, Vanessa Hudgens or Lorde, among others.

If there’s anyone who knows how to surprise, it’s Katy Perry. To celebrate her night as host of the awards, she chose an asymmetrical white dress from the FW17 Couture collection by Stéphane Rolland. The rest of the evening was laden with brightness to give her intent on the traditional intergalactic theme.

The model chose a sexy jumpsuit from the collection FW17 Couture by Zuhair Murad which made her shine with all splendor. For the occasion, she gave a slight change to the look we saw on the catwalk when wearing it without a cape. In our opinion, this election was totally successful.

The thirteen year old actress surprised us with a romantic Rodarte dress from the SS17 collection. The edgy touch was given by the boots, which in addition to contrasting with the transparencies of the clothing, became the cherry on top of the cake.

There is no doubt that Paris Jackson is taking over the carpets with her peculiar style. For the VMAS 2017 we were surprised with her election of a tulle dress of the Dior Crucero 2018 collection. The colors of the caves of Lascaux overlapped with the already famous white briefs and top.

This would not be the list of the best dressed without Lorde, who wore a lavender dress by Monique Lhuillier SS18. It was the contrast of textures what fascinated us, created by her draped corset and feathered skirt. And how to ignore the space look she wore for her performance? A silvery dress and tulle combined with gray leggings and Adidas tennis shoes.

VMAs have long been about freedom of expression, so there are no rules when it comes to dressing for the purple carpet. But like the show, this year’s VMAs fashion fell short; it is perhaps a reflection of the current political climate. This year there were no scandalous fashion options like that meat dress worn by Lady Gaga or a naked Miley Cyrus. Instead, the artists and celebrities dressed appropriately for this year’s event. But even though the stars reduced their fashion this year, some still had fun and dared to be different.

27 Things Travel Agents Bring With Them