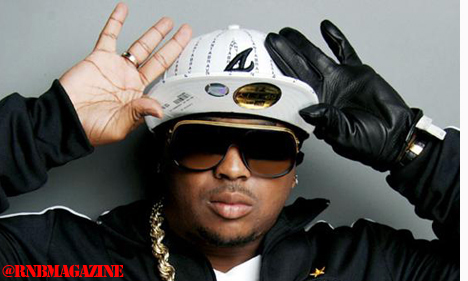 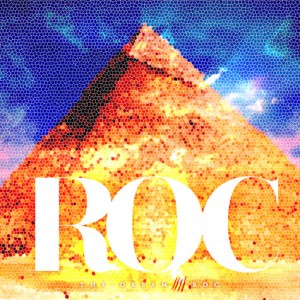 After unveiling the artwork to his new single “Roc,” The-Dream followed-up with the release of the audio to the song. ”Roc” is the lead single from his upcoming album “The Love, IV: Diary of a Madman,” expected to be released later this year.

Early reviews suggest this isn’t going to be a hit record for The Dream, however, with the reported 15 million he pocketed from writing Rihanna’s ‘Umbrella’, recording may be taking a back seat to his career as a writer/producer.

XSCAP3 Releases Their Brand New EP ‘Here For It’