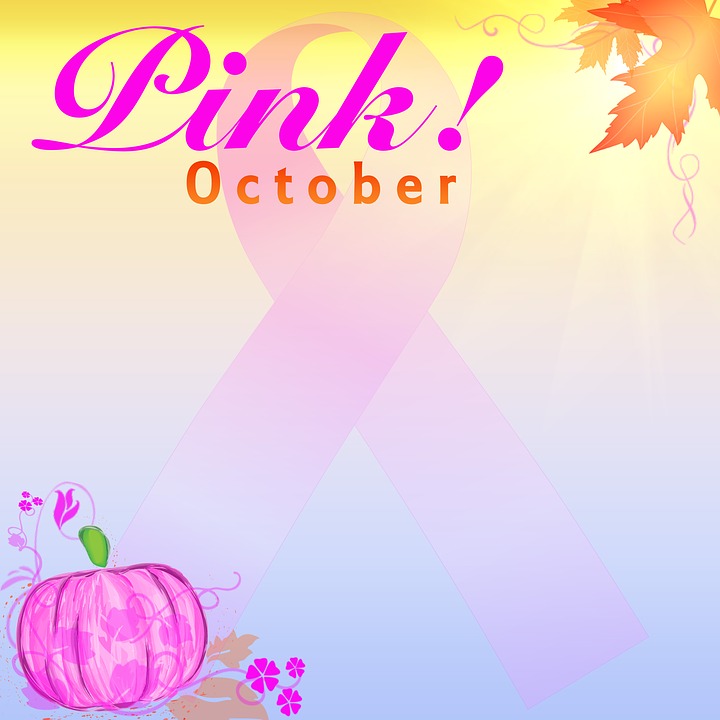 According to the World Health Organization (WHO), October is worldwide Breast Cancer awareness month, in addition to the initiative of this international body declared October 19 as the International Day for the Fight against Breast Cancer. In this month, it contributes to increasing the awareness and support given to the sensitisation, early detection, treatment and care to those who have the disease. The international symbol of the fight against breast cancer is a pink ribbon used by institutions and individuals who are committed to fighting against this disease that mainly affects women without distinguishing between those who live in developed countries or not, class social, ethnic backgrounds, or skin color.

Why is Breast Cancer Month in October?

October was chosen because it was during this month that in 1983 the first Race for the cure was celebrated. It was held in Dallas, Texas, and involved 800 people. Today, more than 1 million annually participate. In October, people are encouraged to carry festivities whose pink themed color to raise money for the fight against breast cancer. These “pink days” extend to workplaces where people wear pink clothing to support those who suffer from this kind of disease.

This campaign has been alive since 1992 when Evelyn Lauder after being diagnosed with cancer (1989) co-created the pink bow along with Alexandra Penney. Her personal experience served as an inspiration for touching millions of hearts and raising the awareness of the world population about their prevention and treatment. They started with the idea of making bonds and getting the support of the cosmetics giant to distribute them through stores in New York.

Evelyn Lauder promised to distribute the ties throughout the country; however, so far no decision has been made on the color of it. In addition, it occurred to Evelyn that there should be a place of comprehensive care in which, in addition to medical care, psychological, genetic, nutritional, and even fashion and beauty. It was then that in 1992 opened the Breast Cancer Research Foundation in which all the treatments were given to the women who suffered this disease.

Today this campaign has a lot of force to raise awareness about this disease that attacks more women each year. This campaign has raised millions of dollars worldwide. Estee Lauder remains one of the companies that support different foundations worldwide. During this month, it is intended to make all women aware of the importance of detecting this disease early, in addition to giving more attention to the different public health programs, as well as palliative care and treatment of patients and their families.

It is important to know that the majority of deaths caused by this type of cancer are located in most developing countries where there are difficulties in accessing health services and in which there are no programs to provide information on the early detection of the illness. Despite research and studies, the causes of this disease have not yet been discovered; prevention and early detection are the best ways to avoid it.

Does Age Matter in a Relationship?