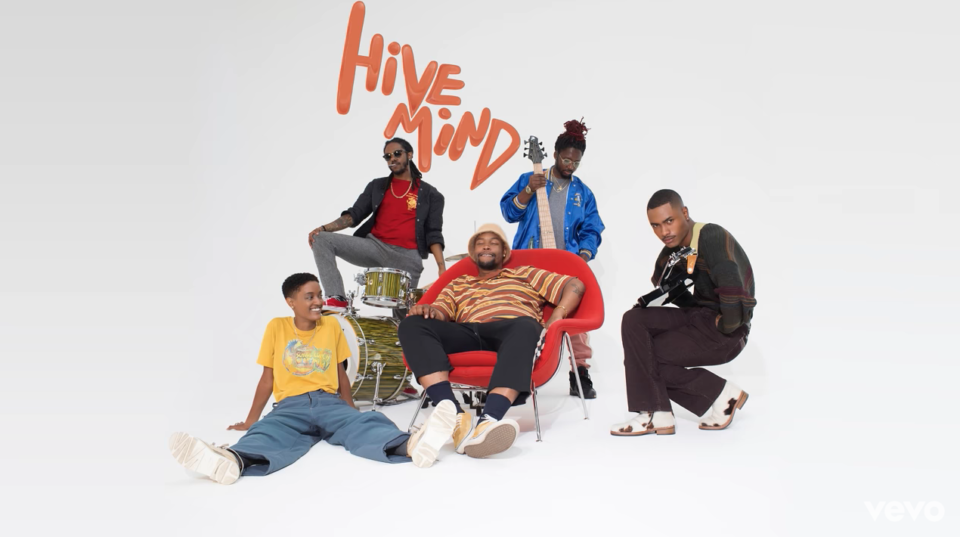 The Internet returned back in April with their track “Roll (Burbank Funk)”, their first single since their 2015 album Ego Death was nominated for a Grammy. Today, they’ve announced details of the album from which “Roll” originates, Hive Mind.

Due out July 20th via Columbia Records, Hive Mind is the alternative R&B outfit’s fourth full-length overall. The effort came about after the individual band members spent 2017 working on solo projects, like Syd’s Fin and Steve Lacy’s Steve Lacy’s Demo.

“After making a few songs we realized that we really want to use this album to live by example and promote camaraderie amongst young black people,” Syd explained in a press release. “We realized that we’re the only band of our kind. And we want to really solidify ourselves as that, as the best.”

They also shared a new track from the album called “Come Over.” Stream it below:

Rogiérs – Messed Up On Love