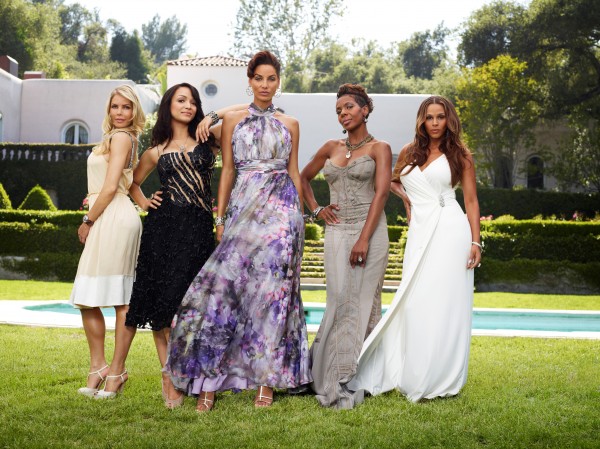 Not only does the wives of basketball and football players have a story to tell, but some of the ex wives of the greatest actors, singers, and rappers are ready to let the world know what they have been up to. “Hollywood Exes” is comprised of 4 independent women, Mayte Garcia, ex-wife of Pop singer Prince, Andrea Kelly, ex-wife of recording artist R.Kelly, Sheree Fletcher, ex-wife of actor/rapper Will Smith, Nicole Murphy, ex-wife of comedian/actor Eddie Murphy, and Jessica Canseco, ex-wife of former baseball player Jose Conseco. Each wife has their own story and does not want to be known as just the “exes” of these prominent men.

These women have been with their husbands for years and endured the highs and lows during their marriage to these hollywood stars, before ultimately ending the relationship. Mayte, Andrea, Sheree, Nicole, and Jessica discuss their marriage to their ex-husbands, why they decided to call it quits, and what they have been doing since the relationship ended. Some are in committed relationships with  children, while others are on a quest to find the perfect man. The one thing they do have in common is that they all are business women.

“Hollywood Exes” is set to premiere on Wednesday June 27th at 8/9c on VH1. If viewers can’t wait that long for one of the most anticipated shows, VH1 will show a sneak peek on Monday June 25th after “Single Ladies” at 10pm.