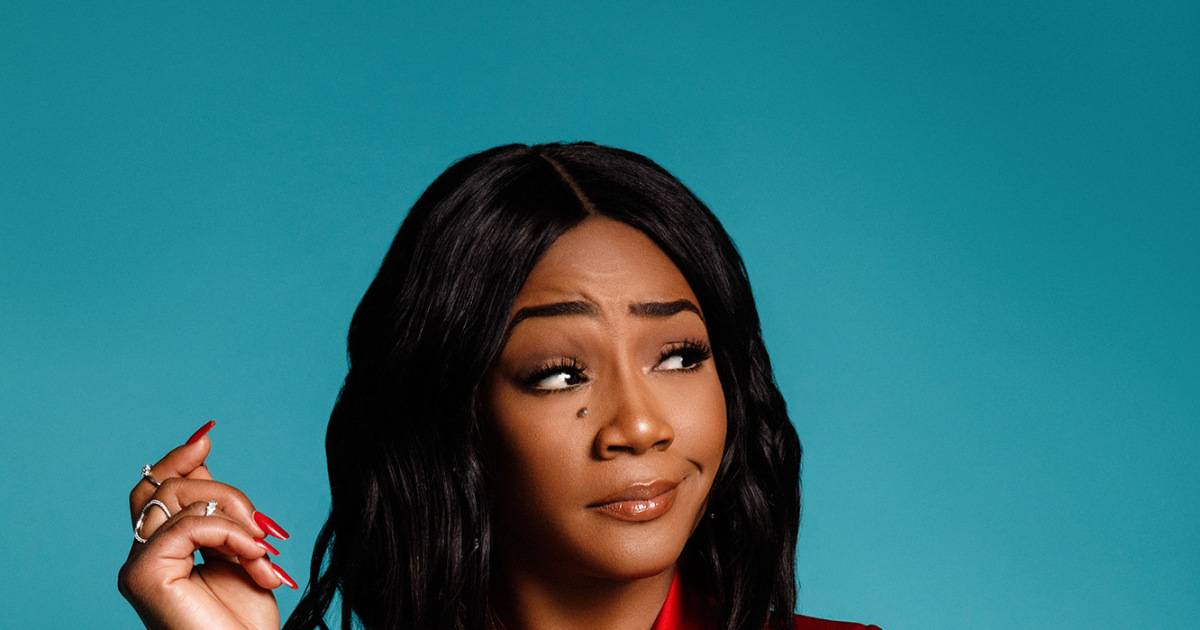 When Tiffany Haddish appeared on Jimmy Kimmel Live last year to promote her film, Girls Trip, she told a hilarious story of how she took Will and Jada Smith on a Louisiana Swamp Tour using a Groupon. The story quickly went viral and got the attention of the company. Groupon just added Haddish as an official spokesperson and “honorary employee.”

“Nobody knows Groupon like I know Groupon,” Haddish said. “I’ve been speaking out for them for years. In fact, I should have already been their spokesperson. I’ve invested lots of money into buying Groupon deals, and it’s about time I got an even bigger return on my investment than just saving money at my favorite local businesses.”

The company said Haddish ranks in the top 1% of most frequent Groupon purchasers and has been a strong advocate with her fellow celebrities and co-stars. She even has her own page of recommended deals.

“We’re thrilled to have one of the hottest names in entertainment as our new spokesperson,” Groupon Chief Marketing Officer Vinayak Hegde said. “Tiffany’s award-winning talent and well-known passion for our brand make her the perfect choice to serve as the face of Groupon.”