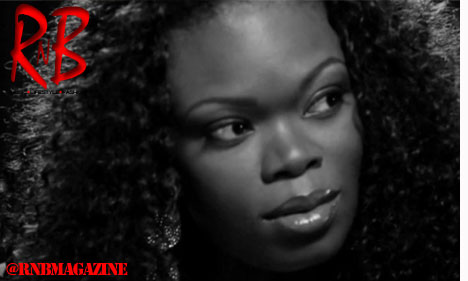 Singer/Songwriter Tiffany Monique released her new video, “Anytime,” the second single from her debut EP, Nemesis, yesterday on YouTube. The video was produced by Kevin Ryan, directed by “The Last American B-Boy” of Monstar Films and filmed in the neo-soul artist’s hometown of Newark, New Jersey. Tiffany is most popularly known as one of “The Mamas” — background vocalists for R&B superstar, Beyonce. In “Anytime,” the singer showcases her metamorphosis as a woman and singer.

“Tiffany’s voice has effortless strength, sass, seduction, and heart with a tone that puts you at ease,” said Beyonce. “I am very lucky to have worked with her for many years and I am proud that she now has such a wonderful piece of work to share with the world.”

Don’t Ditch Your Sunscreen Just Yet, You Still Need Protection Throughout the Winter and Indoors!

Portland’s Quiz Zilla Is “Prince of the Low Lifes”