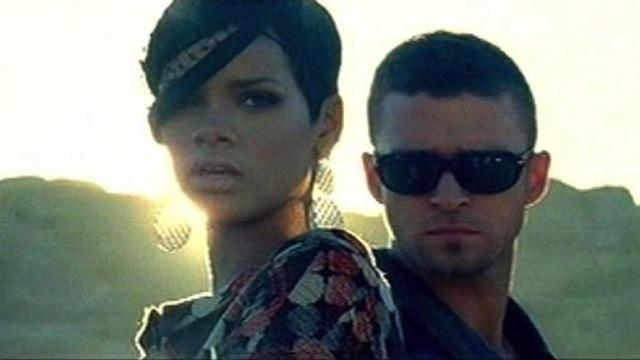 To Boycott or Not To Boycott, That is the Question! In the latest turn of events Justin Timberlake and fellow artist deny any involvement in boycotting of Florida.

American Urban Radio Network’s April Ryan published a list earlier this week  identifying  several big names musicians in support of Stevie Wonders call to boycott Florida  in the wake of George Zimmerman’s not guilty verdict. The letter further stating that the likes of Justin Timberlake, Jay-Z, and Rihanna will not be making stops in the Sunshine State.

Apparently that was false information. One representative stated that any source claiming their client would not perform in Florida might have discredited their clients. “I don’t know where this list came from.”

Ryan declared to the Huffington Post d that she received the list from “very credible sources” who were “in support of Stevie.” Later Ryan updated her original post,

[quote]”I obtained from multiple sources early Monday a list of artists and entertainers who my sources told me had committed to a boycott of Florida following the George Zimmerman acquittal.Since publishing that list I have heard from several representatives of the artists named who say, on behalf of their clients, they are uncomfortable being identified on that list and are seeking additional information,” .

Only time will tell if the artist on the list will boycott the state, but as of right now  Timberlake and Jay-Z ‘s Legends of the Summer tour will take place as planned at Sun Life Stadium in Miami, Florida, on Friday, August 16.

We will watching to see if the duo shows their face in the Sunshine State or take a detour for a more peaceful area.

Avery Wilson – If I Have To (Lyric Video)