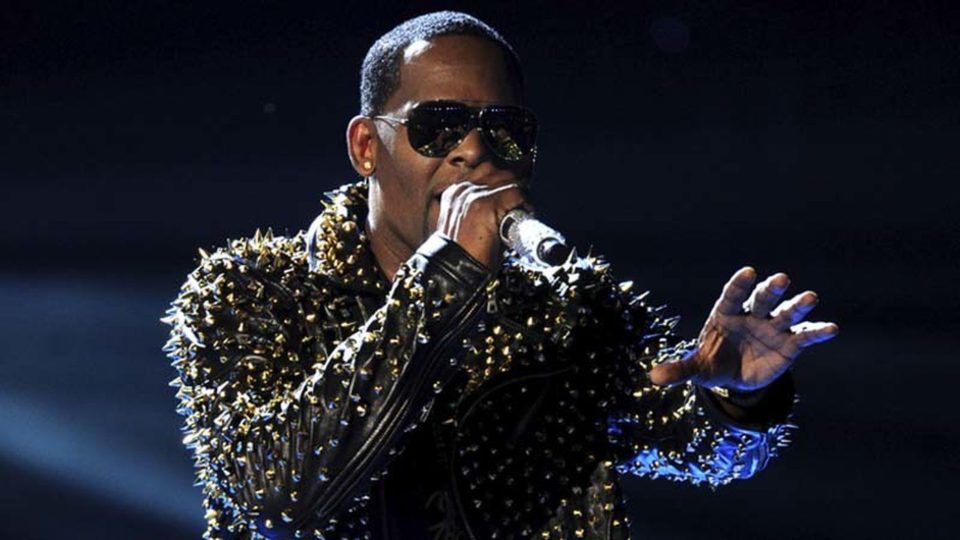 Time’s Up’s Women of Color coalition is calling on all corporations and venues to boycott R. Kelly due to numerous sexual abuse allegations over the years. On Monday (Apr. 30), the Time’s Up organization announced the #MuteRKelly initiative.

“To our fellow women of color,” reads the statement. “Together, we call on corporations and venues with ties to R. Kelly to join us and insist on safety and dignity for women of all kinds.”

We join the call to #MuteRKelly and insist on the safety + dignity of all women. We demand investigations into R. Kelly’s abuse allegations made by women of color + their families for two decades. We call on those who profit from his music to cut ties. #MuteRKelly #TIMESUP #WOC pic.twitter.com/TYmDRVIH00

A representative for R. Kelly has responded to the #MuteRKelly campaign. “Kelly supports the pro-women goals of the Time’s Up movement,” reads the statement via Variety. “We understand criticizing a famous artist is a good way to draw attention to those goals–and in this case, it is unjust and off-target.”

Additionally, the rep said Kelly supports Time’s Up. “We fully support the rights of women to be empowered to make their own choices,” the statement continues. “Time’s Up has neglected to speak with any of the women who welcome R. Kelly’s support, and it has rushed to judgment without the facts. Soon it will become clear Mr. Kelly is the target of a greedy, conscious and malicious conspiracy to demean him, his family, and the women with whom he spends his time.”