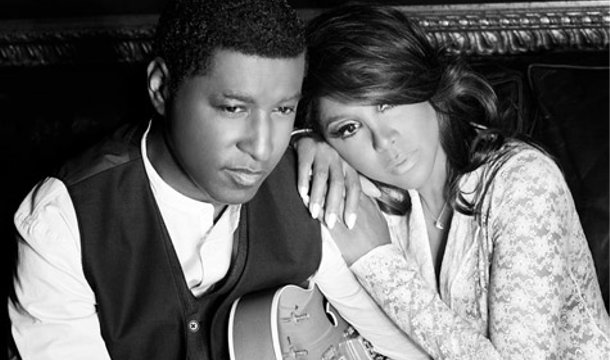 Toni Braxton called it quits last year, ending her music career even  with the legion of fans still following the multi-Grammy Award winning singer.  She was serious about her decision, but the retirement stint was short lived.  Producer/singer Babyface, who signed Braxton to her first solo record deal on  LaFace Records, is partially responsible for having her comeback to music.  Braxton and Babyface will hit the recording studio to record a duet album that  will be released on Motown Records.

“I think I’ve made the right decision to get back involved with songwriting  and working with Kenny,” said Braxton. Babyface is the songwriter of Toni’s  biggest records including “Breathe Again” and “You’re Makin’ Me.” When paired  together, the two artists have a history of making solid records.

The album release is not locked down, but it is expected to be released this  September. The concept of the album is the different viewpoints of a man and  woman. “The whole perspective is a guy and girl, Mars vs. Venus. Even if you’re  in love, you’re in love for different reasons,” explained Edmonds.

We will wait to see if Babyface and Toni can rekindle their ability to make  hit records.

Virginia Boys On Tour This Fall