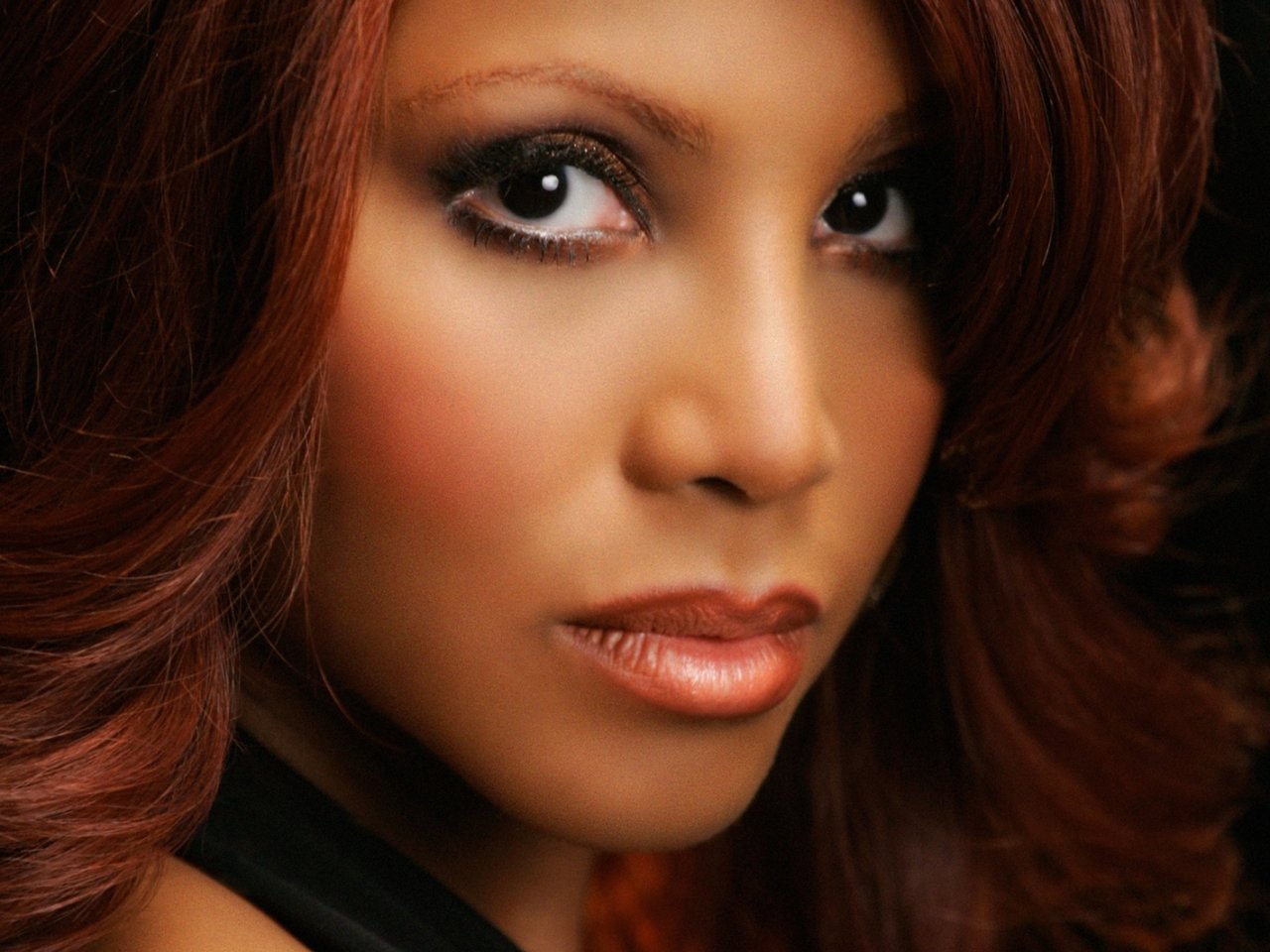 Wow! Grammy winner  Toni Braxton is not having a good day. It has been reported that the songtress has lost out of the chance to purchase her hit songs back.  During her second bankruptcy filing, the veteran R&B superstar struck a deal by using her songs to settle with her debtors. In the deal, Braxton gave up the rights to 27 songs from her hit catalog with a clause to buy them back for $20K. However, with the deal came the option for her to be outbid for the songs and unfortunately that is what happened.

According to TMZ, a buyer name Ross M. Klein doubled Braxton’s price, and yanked the 27 songs for his own. The catalog  included such  hit as “You’re Making Me High,” “How Many Ways,” and “Always.”

I’m sure this will not be the last we hear of this matter. Ms. Braxton will definitely be moving mountains to get her tracks back.

What’s The Hype Over Big Booties?

Barack Obama – “Back to Back” (@Drake Spoof) Alphacat Does it Again! Take That Trump!

Brandy starts her comeback with new series On My Own