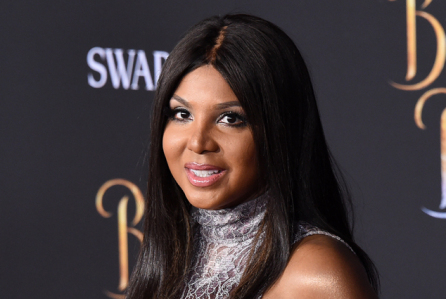 The ever so stunning and talented, Toni Braxton has just released her eighth studio album, Sex & Cigarettes, and folks haven’t been able to get enough of it. The R&B songstress is currently on tour, performing the new album and it has been quite successful so far. On top of the tour, she has just released the visual for the single, “Long As I Live.”

The track, which features Toni singing about an ex that she can’t get over, has been making it’s rounds and we’re sure the video is going to be as popular. You can catch Toni dancing and rocking out with her sisters, Tamar & Towanda in the video as she sings, “Everybody’s talking about you and her together/How could you do that to me?/Everybody’s talking about all the wonderful things you do with her/Like you used to with me.”

And of course, let’s not forget about the eye candy that is in the video! Watch “Long As I Live” below and tell us what you think!

Chris Brown Performs at the 2011 AMAs