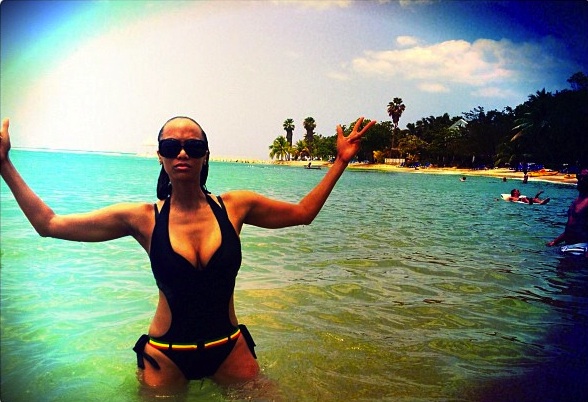 Summer is heating up and if you havent hit the beach, what are you waiting for? Are you worried how you will look in your bathing suit? If so you should stop reading now because we are going to name the top female Rock n‘ Bodies of 2013. 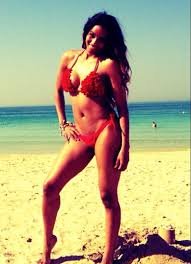 The Body Party crooner looks like her body has been having a party in the gym.

Ciara’s self titled album was released July 9 to mix reviews but that didnt stop her from landing at no.2 on R&B charts

Gone are the box braids and boyish figure and a head full of hair and a curvous body has appeared. We have all seen the Boy is Mine singer evolve from a child star into a head strong business woman who can rock a two piece with no sweat.

Rihanna have had her share of drama but one thing that is consistent is her fit body. Traveling around the world touring can wear and tear on a body but it looks like Good Girl Gone Bad is keeping it tight. 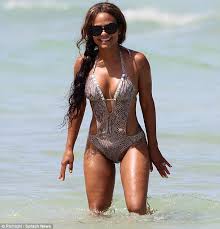 Even after having a child with singer-songwriter The-Dream, Christina Milian shows you there is life, and a banging body, after a child and bad divorce. I just hope to have a body like this after popping out some babies. 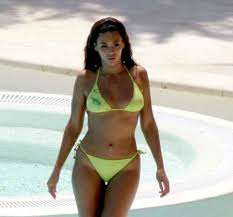 Beyonce has never been a stick figure but finally as a confident woman in her thirties you can see the Bow Down star has embraced her curvaceous figure and has changed the definition of beauty.

Fitness | How to Get a Toned Booty with Expert Trainer

The Slimming Top That Will Be Everywhere This Fall

Problems in the Bedroom