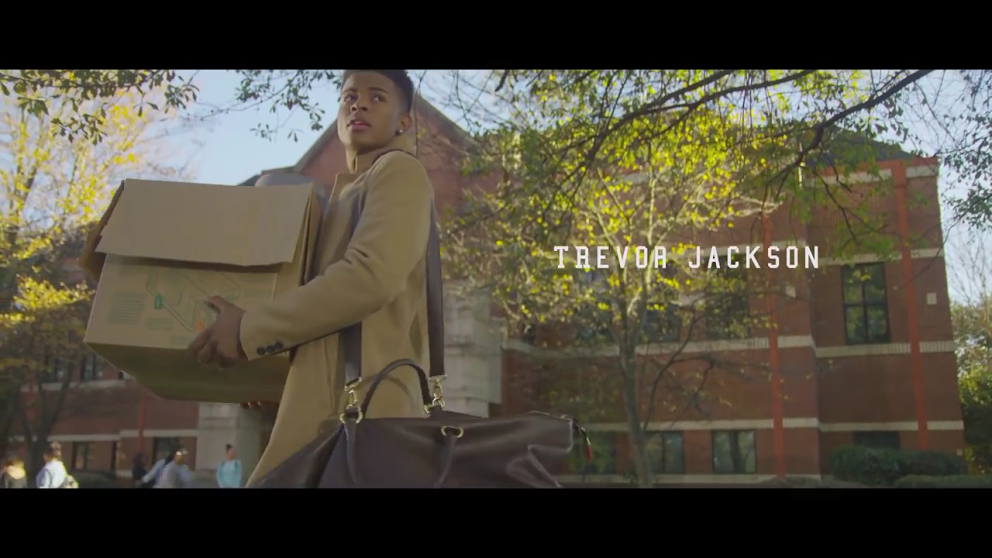 Forget snatching yo chick. Trevor is snatching moms-at least in his new video. RnB heartthrob Trevor Jackson released the visuals for his single “Here I Come” off his latest mixtape In My Feelings.

Trevor is keeping the story going. In his last video for “Rock With Me,” the singer got the girl and in his new video, he “got” moms too!
Imagine how family dinners would be? Drama!

Kali Uchis Teams up with Bootsy Collins + Tyler, the Creator on...