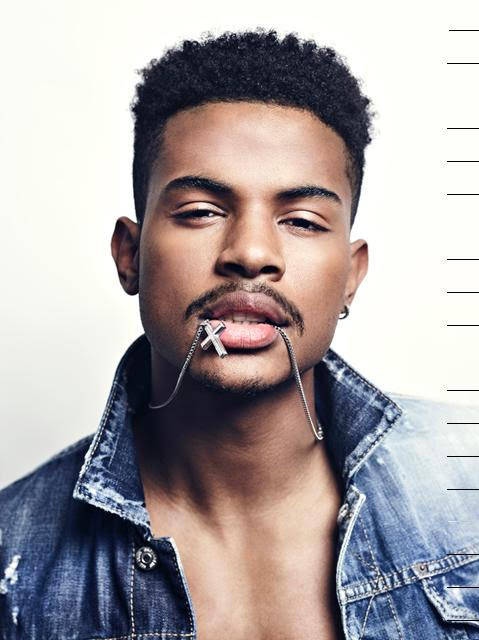 RnB Magazine had the pleasure of interviewing Atlantic records recording artist Trevor Jackson on his lead role in Have Faith Production’s feature film Sons 2 The Grave. Written and produced by Lynne Stoltz, the drama is centered around NBA hopeful, Marcus Jennings and the “code of silence” within a divided community.

Look below for our interview with Jackson on his first lead role, his character, “almost” being cast as another character, and more. 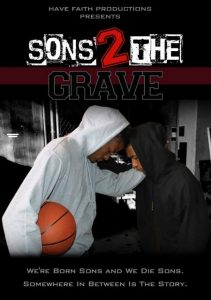 -First off, congrats on your first lead role in a feature film. Tell me what is the process like getting ready for a leading role?

When I first got the script for S2TG it was for the another character. My mom talked to the agent and said told them I needed to be the lead in this movie and about some of my basketball skills. A couple weeks later I got the call to be Marcus. I wanted to make sure that I studied the script and put myself in his shoes.

-Tell your fans about the movie a little about your character What’s he like?

My character is torn because he trying to do the right thing and take care of his family but then he makes one decision that could change everything. Marcus is very similar to myself so I could identify with him. He is hardworking, loving, and becoming a man.

-What was the most challenging about portraying your role as Marcus Jennings?

The most challenging thing about portraying Marcus is knowing that so many people are faced with the same situations and that one choice can change everything. Also, I wanted to make sure I showed his inner turmoil to do the right thing but faced with different situations that don’t make those decisions as clear as you would think. 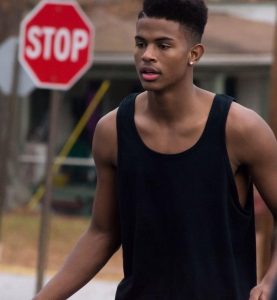 It was awesome! I love working with people that do what they love to do, it makes for a special product.

-What is the message of the film?

To take every decision seriously because it can impact the rest of your life.

-Let’s talk about “In My Feelings.” What’s the concept behind the title and what is your favorite track on that mixtape?

The title “In My Feelings” represents a side of me that people might not see but can only hear in my music hence the two face cover.
I can’t pick a favorite because all the tracks are like my kids. But my top 4 are: “Like I Do,” “Bang Bang,” “Turn Down” and “Killing It.”

IS BAMBI JOINING THE LOVE AND HIP HOP ATLANTA CAST?