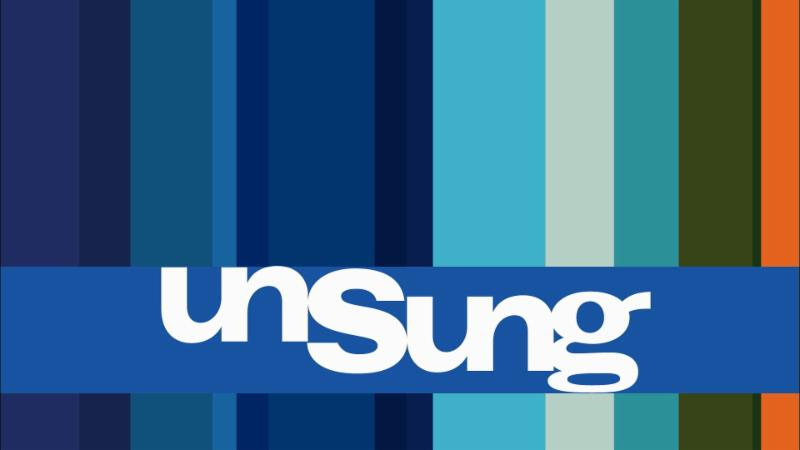 Before our new aged RnB artists, there was that old school 90’s music that produced a lot of children and was played on plenty of wedding days. One of those RnB veterans we love so much, we will be reacquainted with Wednesday, January 18th at 8PM E.T. That’s right. Thanks to TV One, Jon B will be featured in Unsung, a TV show that takes a blast to the past revisiting the highs and lows of some of our favorite RnB and soul artists. It’s sort of like a #throwbackthursday for RnB featuring interviews with friends, family, and acquaintances of the chosen artist.

If you’re familiar with Jon B, you probably know he has been a songwriter for the likes of Michael Jackson, Toni Braxton, and New Edition, just to name a few. He was then discovered by Kenneth “Babyface” Edmonds and Tracy Edmonds which led to a fruitful career.

This episode of Unsung will feature an interview with Jon B as he works his way back to mainstream RnB and interviews with Babyface, Tracy Edmonds, Nautica de la Cruz, Tammi Mac and Warryn Campbell.

Make sure to check with your local cable providers for channels and times.

Tamar Braxton Clears Up Rumors About Her Marriage on “The View”