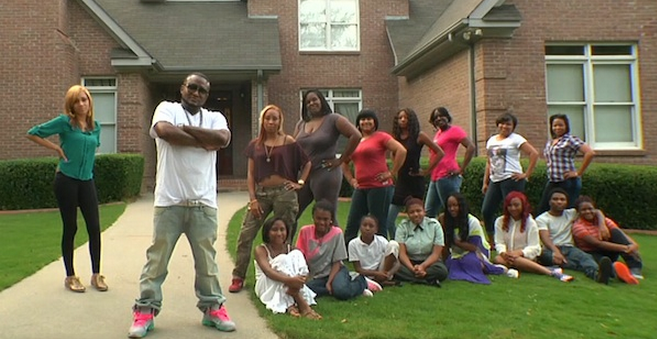 If you’re a reality tv junkie like myself, then you are super excited about the upcoming reality shows. August 19th the fifth season of Basketball Wives will be airing on VH1. It seems like forever since season four ended. The upcoming season starts off, with Evelyn Lozada of course trying to heal from her failed marriage to former NFL player Chad Johnson. Returning are Evelyn, Shaunie O’neal, Tammi Roman, and Suzie Ketcham. There is a new addition to the group, Tasha Marbury, married to a prominent player for seventeen years. Missing are Jennifer Williams and Royce Reed. I can’t wait to see what kind of drama these ladies will cook up this season.

Aug 2 will be premiering a new season of T.I. and Tiny: Family Hustle. This is one of the very few reality shows that have been a success without any drama. It shows T.I. and Tiny with their blended families, and they have been even been compared to the Huxtables. T.I. definitely proves that he can be fly, a wonderful loving, supportive husband, and a great father, setting examples for his children. This in my opinion is a must see.

Tamar and Vince will be starring in season two on the We channel. The first season was filled with fights and drama and the couple kept it real showing that everyday isn’t lingerie and Marvin Gaye. This season however, is a little different because Tamar is with child. Baby Logan Vincent Herbert has already been born, but the reality show will take us on the journey with Tamar through her last stage of pregnancy. Tamar can no doubt be a handful but I am a big fan and can’t wait for the show. Will you guys be watching?