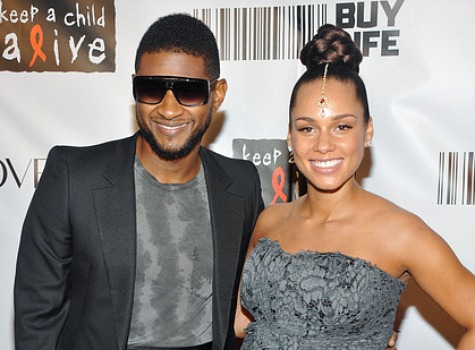 Rnb greats Usher, Alicia Keys, and John Legend , and more, are set to honor late singer Frank Sinatra on his 100th birthday which will air on December 6th.

Frank would have been 100 on December 12th and his legend continues on.

Pushing Yourself to the Limit?

Meet The Southern Girl With The Soulful Sound: Alesia Lani