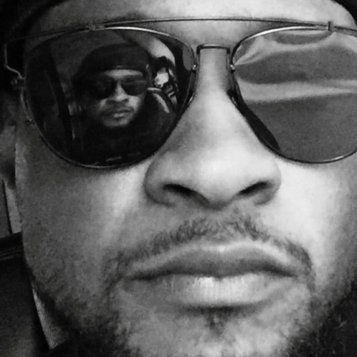 It’s Ursher baby! We haven’t heard much music from the singer/songwriter in a while, but we can officially say “he’s back” and with an album!

In an interview on Twitter with Daniel Arsham, Mr. Raymond revealed he is currently working on his latest project Flawed and we are so ready!

We’ve been blessed to see him as one of the judges/coaches on NBC’s The Voice, but I think we all agree that it’s time for some music!