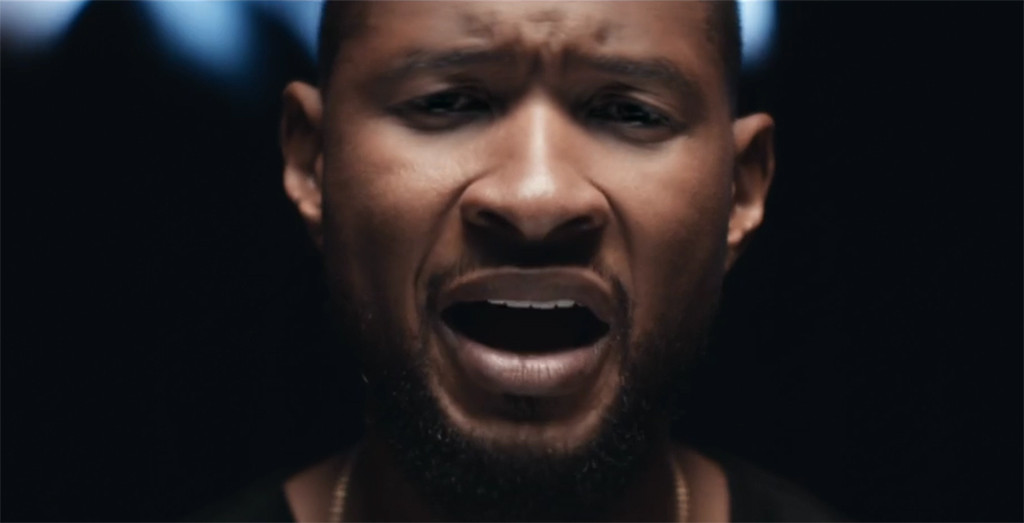 The “Crash” video showcases Usher’s dancing, singing and range of emotion. “Crash” was released as a single last week, as well as “No Limit” featuring Young Thug , both from Usher’s upcoming album Flawed, set to be released this summer. Usher is scheduled to perform Friday, June 24 , 2016 at with Bryson Tiller at the BET Experience.

Satin at its Finest