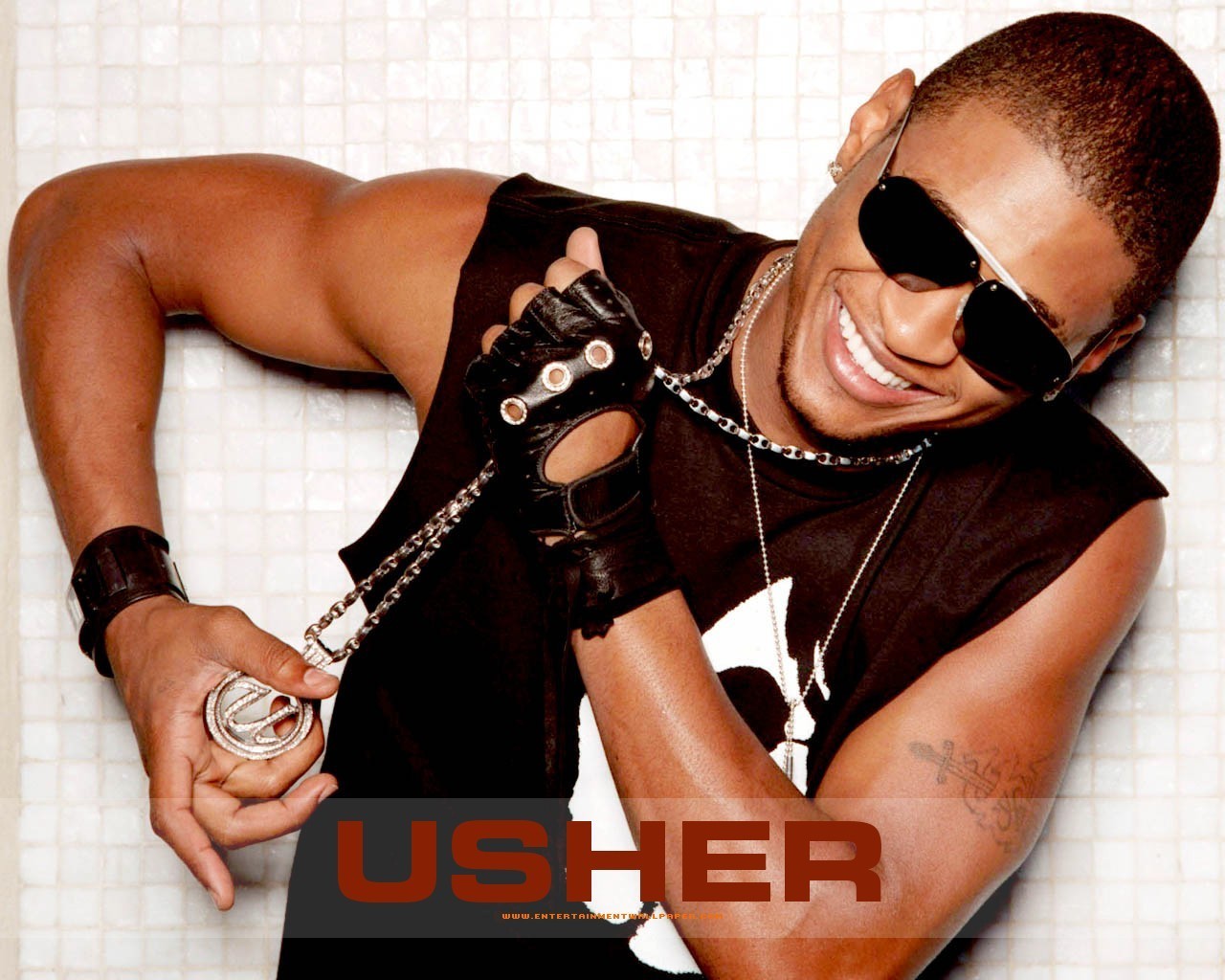 R&B singer Usher has signed on to executive produce the new film ‘Undroppable’, a documentary that explores the dropout epidemic in the U.S. educational system.

The film was brought to the Grammy-winning entertainer’s attention by Justin Bieber’s manager Scooter Braun, someone Usher has grown close to, while launching Bieber’s career.

“I knew Usher was very passionate about the issue of education, so I felt this was a great project to bring him into,” Braun told The Hollywood Reporter. “His expertise will be invaluable as we continue this film and movement.”

Directed and written by Jason Pollock, filming and editing will wrap this year with plans to release it in 2014.