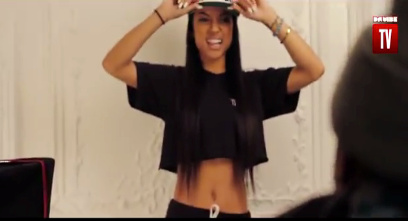 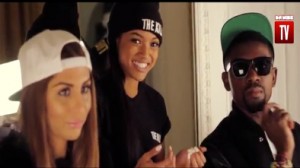 After tweeting, “Nothing ever goes as planned,” indicating there would be a delay in plans, Karrueche announced that the site’s launch had been postponed until further notice:

She tweeted:
Patience is a virtue. I hate to say it but we’ve postponed the launch date. I will not put anything out that isn’t 100. Sorry guys

The footage was shot just last week during their visit to France to assist with styling Chris Brown.

Timberlake and Others Deny Florida Boycott

A RnB New Voices Exclusive: One Chance – Sexin On You (Official...