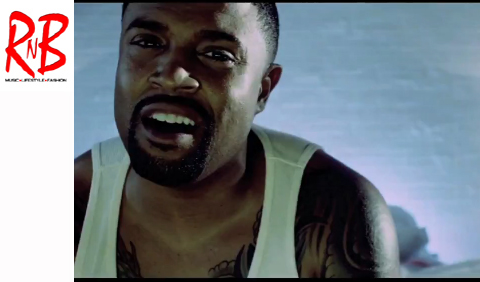 @@JustRL #BoodUp #TaylorJ -Notable singer/songwriter, RL, debuts the video to his first single, “Boo’d Up” featuring Big Play Entertainment label mate and fellow Minnesota native, Taylor J, off of his upcoming sophomore album, “5:15”; so named for the actual time of his birth. With “5:15″ RL feels he is ready to be reborn. “My mother was telling me about the time I was born,” the crooner shares, “and it was at 5:15. With this new project, I’m born again. I recorded 70 records for this album.” Feeling the need to drop an anthem that ‘felt right to the soul’ is what prompted “Boo’d Up” as the first single from this project. Something that would feel right being performed between classics like “Too Close” and “Wifey” but also feed this new generation of R&B fans.

Is marriage really a choice or is it merely a heavy influence?

A Lauryn Hill & Drake Track Might Be In The Works

Raphael Saadiq – Movin’ Down The Line – Behind The Scenes