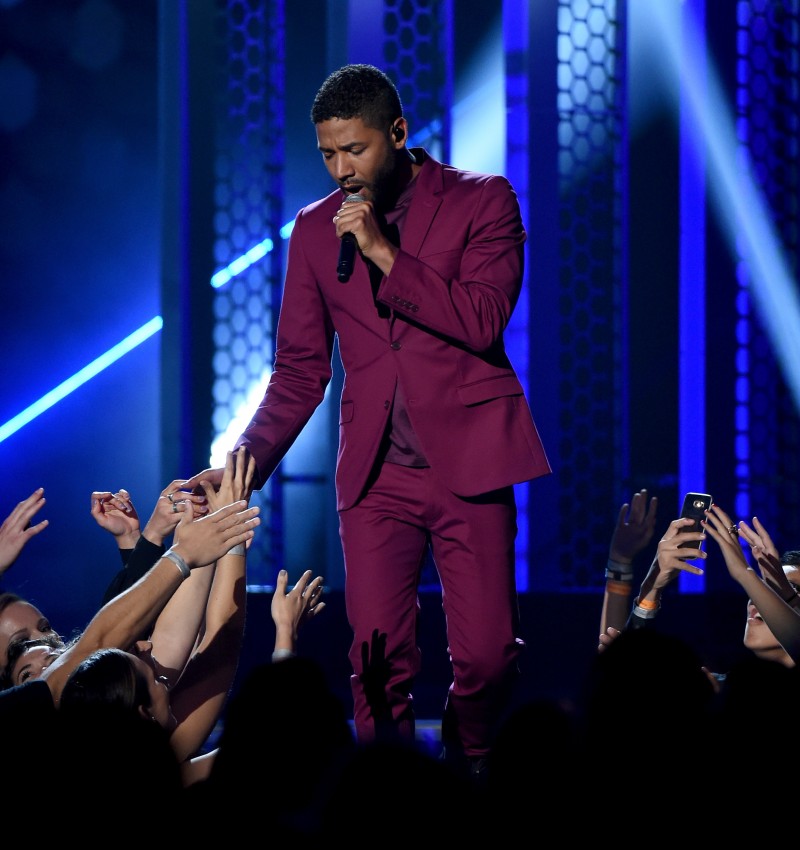 The first single from the actor’s debut album, Sum of My Music, is a thoughtful ballad called “Freedom.”

Smollett directed the video for “Freedom” and shared it to Vevo where it has already racked up over 200k views. Check it out:

Freedom by Jussie Smollett on VEVO.

New episodes of Empire return in March on FOX.

LEXUS GIVES BLACK PANTHER A RIDE FIT FOR A KING

Vivian Green – Get Right Back To My Baby