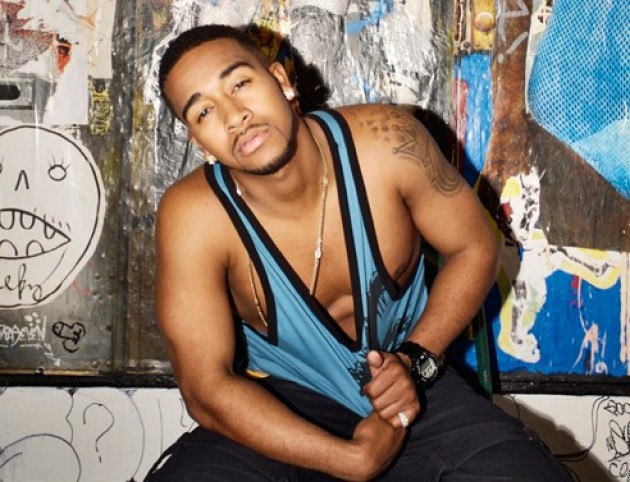 Last week Rick Ross and Omarion stopped by The Breakfast Club to discuss the R&B singers “re-break-though”. Even thought the California native has pick up steam with the release of MIA, it still doesn’t seems to be enough.

Well, Ricky Ross,O and the rest of the Maybach Music Group are looking to change that.

Maybach Music Group‘s released the  resident crooner’s  “Know You Better” visual in hopes to steamroll over an competition with the help of  Pusha T and Fabolous handling supporting roles.

The rapping/singing trio take it to the streets of New York City, where Maybach O spits his best game to win over an attractive female. Suited and booted, the California crooner later meets with an also dapper Pusha Ton and Loso to chop it up.

Like all but one of MMG’s aforementioned releases, Omarion’s “Know You Better” will appear on Self Made, Vol. 3. Expect that to hit shelves and iTunes tomorrow, September 17. Check out the video below.

Brandy Returns to Season 7 of “The Game”

Alanna Nickerson Has Found “A Way To Love”