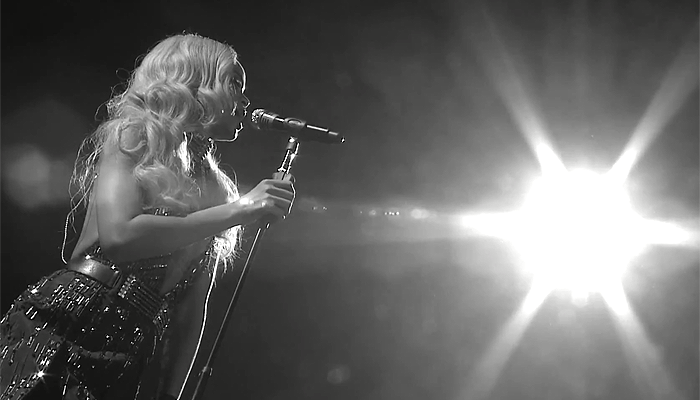 First Katy Perry showed up pieces of her. Next, Beyonce some-what revealed her private life so it only makes since for PoP princess Rihanna would be next to expose a piece of her life to the masses.

Budweiser has released the official documentary of Rihanna’s Half of Me as part of their ongoing film series.

Every amazing show is one half artist and one half audience. ‘Half Of Me’ is a story told from two perspectives: The fans, and Rihanna herself. Watch how Rihanna and her fans empower each other to make their dreams a reality.

The brief doc reveals the deep impact the “Diamonds” singer has had on the confidence and lives of her fans all around the world and the intimate relationship with the #Navy- which they consider themselves to be apart of an extended family.

The Autobiography of Gucci Mane is a NYT Bestseller–Review