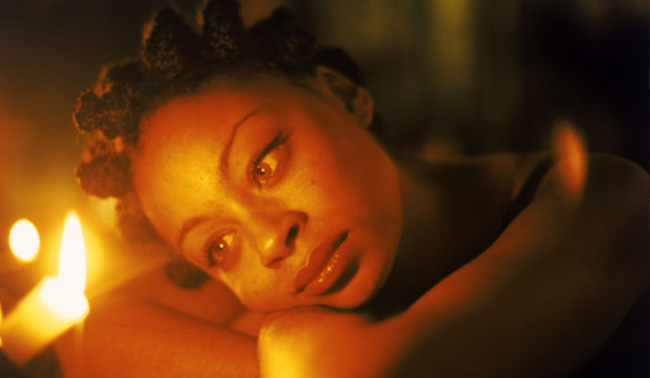 It was Easter of 2004 and my boyfriend and I were on the outs. Yes we were still in love and yes we still kept in contact but I will never forget that conversation. I called him to talk and that took a quick turn into an argument. He wasn’t much for drama and confrontation but I was and I lit his ears on fire that night with my pent-up frustrations. That was the last time we spoke, the last time I heard his voice. The next morning I received a message from the hospital. My beloved was murdered less than 12 hours after I unleashed my rage on him. He was on life support for a day and although I did get to see him in his vegetable state, I would never get that chance back to just talk to him.

No one said being in a relationship was easy. Although it seems it shouldn’t, it does take work. The ups and downs are just a part of it. There’s no getting around that. It’s how we handle those ups and downs that make the difference. Ladies we all know a lot of us are good for flying off the handle when we feel our significant other has messed up. For those of us who keep things bottled up, the explosion can be ten times more destructive. It’s hard to think clearly when all you see is red. While it’s healthy to get your feelings out on the table and be heard, it’s not healthy to leave an argument or disagreement sitting in that negative pool of energy.

I could go on and tell you things like “tomorrow isn’t promised” or “you never know if that’s the last time you’ll see or talk to a person” but we know this. It would be great if we had a of built-in alarm within us that would sound off at the end of each argument reminding us of these things, but we don’t. We have to serve as our own reminder.

I think you get the moral of my story. It may sound cliché but don’t go to bed angry! I know that’s easier said than done but practice makes perfect. The next time you two get into it, try to force yourself to take a moment and think: “If tomorrow doesn’t come, is this the last memory I want either of us to have of the other?” Even if everything is fine between the two of you, ask yourself every now and then “Does he know how I feel about him? Does he know how much I love him?” Don’t put off telling him in the here and now because you really don’t know if you’ll have the chance tomorrow. That goes for any relationship whether romantic, familial, or platonic. Let all you consider loved ones know how you feel about them and don’t leave bad blood boiling between you.

Rihanna – Pour It Up