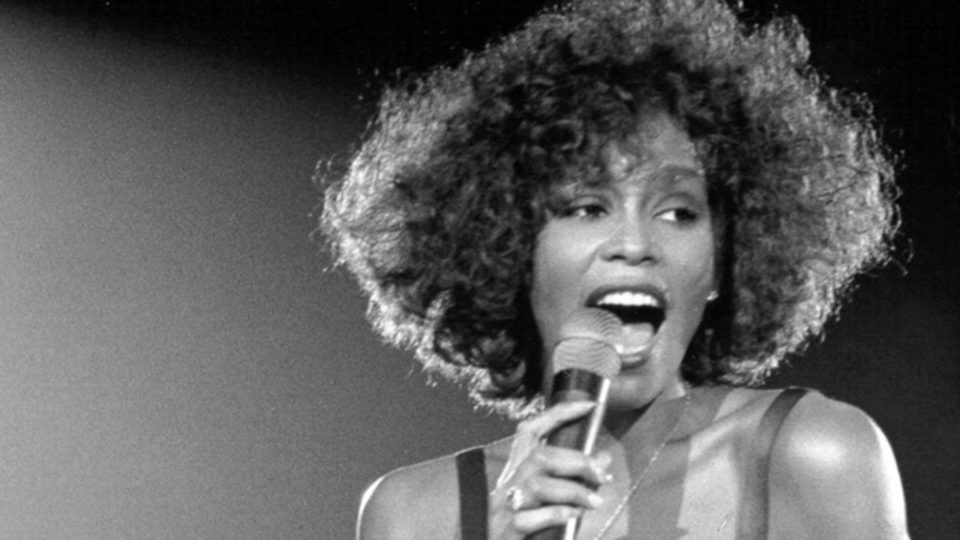 Whitney is a documentary detailing the life and career of legendary singer and actress Whitney Houston, will make its United States debut on July 6

The director Kevin Macdonald had this to say: “I approached Whitney’s life like a mystery story; why did someone with so much raw talent and beauty self-destruct so publicly and painfully? I was lucky enough to have the support of Pat Houston and the Whitney Houston estate in this quest. They entrusted me with the ‘keys to the vault’ while giving me complete freedom to follow the story wherever it went. At heart, ‘Whitney’ is an intimate family story that reveals a new side to a woman that even her most die-hard fans never knew.”

The Whitney documentary comes one year after the Showtime documentary Whitney: Can I Be, which was publicly denounced by the estate.