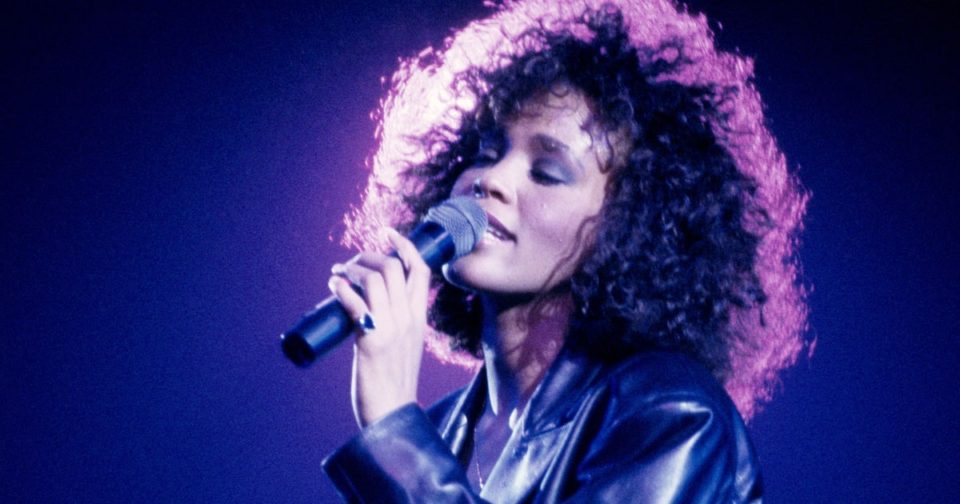 Pusha T’s new album DAYTONA has been hailed as a “modern day classic” by Diddy and others, but the LP’s controversial cover art has reportedly angered the Houston family.

According to Bossip, Whitney Houston’s first cousin, Damon Elliott, says the family is outrage by the artwork. “Nobody in their right mind would do this, and to promote an album?” he told the gossip website. “Is this what the music business has come to?”

Kanye West paid $85,000 to license a tabloid photo of Whitney Houston’s filthy bathroom with drug paraphernalia and liquor on the counter of Whitney’s Atlanta home. The picture has sparked a debate on social media with people saying the artwork is insensitive to Whitney’s musical legacy, while others feel it fits perfectly with Pusha’s lyrical content.

Elliott didn’t reveal if the Whitney Houston estate will legally respond to Pusha T’s usage of the photo for his cover art. But he wants Push to change the image immediately.

“I said it and I mean it, I want him to change the artwork,” he said. “First of all, it’s none of his business. I know that it was a photo that was licensed, but who would do that?! It’s sick.”

Do You Think You Have What It Takes To Be A Member...