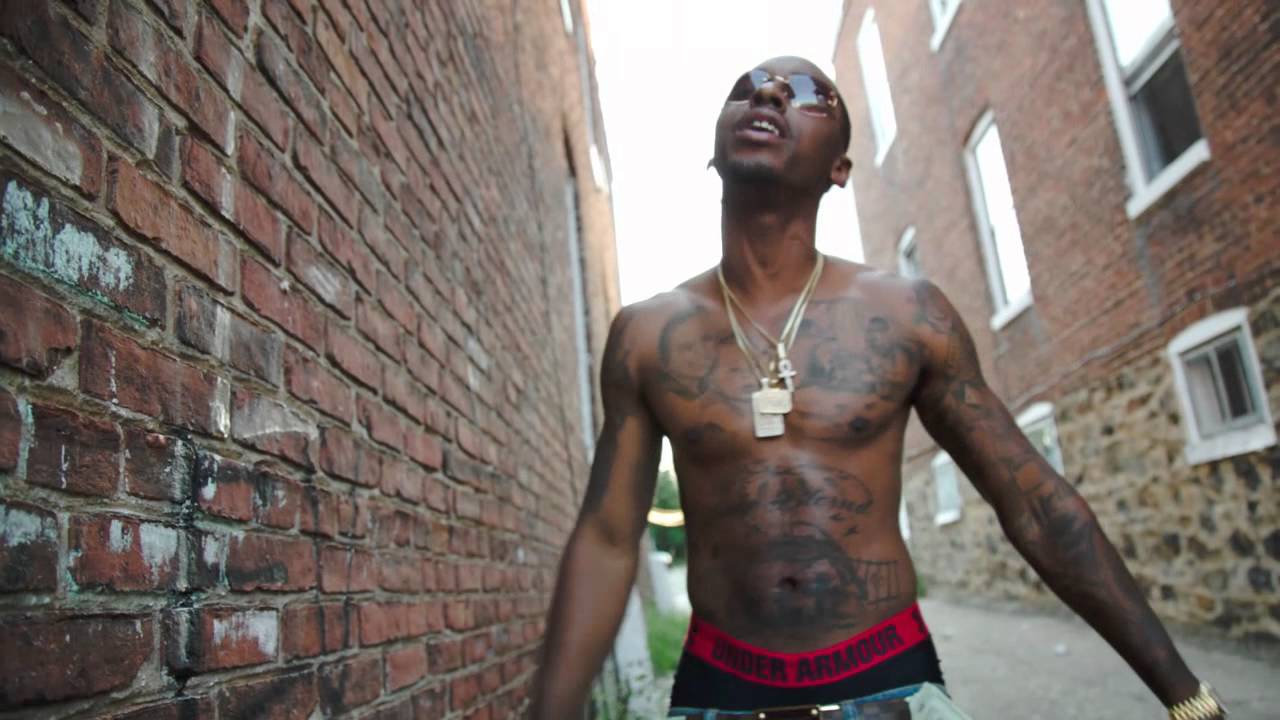 Two of Baltimore’s brightest come together for what is sure to become a playas anthem as cuffing season approaches. On “I Just Wanna”, YBS Skola, whom a recent Noisey profile states is carrying the baton for the new Baltimore music movement in the absence of the incarcerated Young Moose and the tragically gunned down Lor Scoota, and 19 year old pop and R&B singer/songwriter Sonne Riley are on the prowl for the girls out there who are looking for a little ‘cuffs off’ time when their man is otherwise engaged.

The song is a departure from the content that media has recently received from Sonne Riley. His last 2 offerings, the introspective “Want Love” and reflective ode to Black Queens poem turned song, “Serena” may have given some the impression that Sonne’s repertoire would keep you constantly all in the feels but lets face it, he’s 19. As a singer he can only cull from his life experiences for content if he wants to write his own songs and his life happens to have been a little rougher than most but, as a young man, his mind will also often turn to, well, you know.