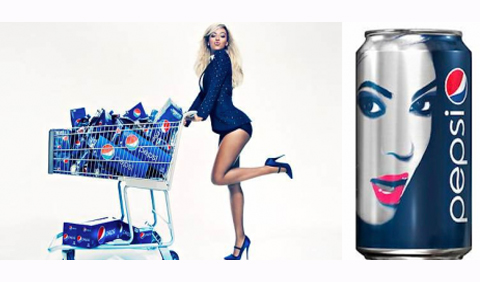 Beyonce is expanding her business horizons with a fresh deal with Pepsi which is estimated at $50 million. The campaign is not just targeted at TV ads but also videos, live events, print ads and even a limited edition can with her face on it. The singer will be also performing at the Pepsi-sponsored Super Bowl halftime show on February 3rd, 2013 which is being seen a launchpad for her upcoming album.

“Pepsi embraces creativity and understands that artists evolve. As a businesswoman, this allows me to work with a lifestyle brand with no compromise and without sacrificing my creativity.”

NEW MUSIC VIDEO: SHANELL FEATURING YO GOTT_ CATCH ME AT THE LIGHT