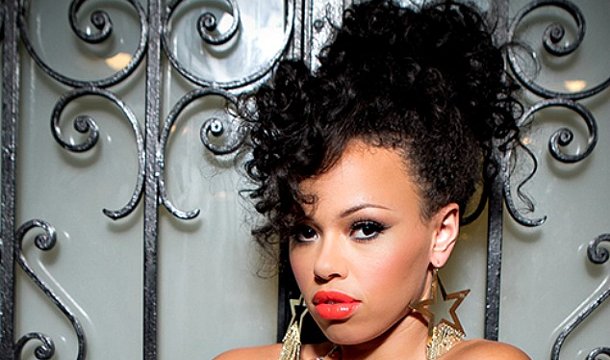 “My new album is unbelievable. I have to keep reminding myself that it’s real,” she says about the collection. “Everybody says to me, ‘Congratulations! Sophomore slump, what?’ and that’s all I gotta say about it. Get ready because it is unbelievable.”

Varner also enlisted some heavyweight producers for the album. Hitmakers Pop & Oak are back on board, as well as Eric Hudson, DJ Dahi, Da Internz and Hit-Boy.

There are no features on the album as of yet but that could change.

“We’ll see as I’m wrapping up the album who’s getting on it, that’s on them,” says Varner. “Hey, I’m rocking. I love to have some features, if not, that’s cool too.”

As for the album’s title, the ‘Refill’ singer is not ready to reveal that just yet.

“I wouldn’t even be able to tell you ’cause it’s not a word,” she says mysteriously. “If it’s the title that I go with, it will be something that hasn’t been done before.”

We at RnB Magazine are in anticipation for what  Elle will bring to the R&B game the second time around. Are you excited about her new project?

This Product Gives You Fuller Brows in One Swipe