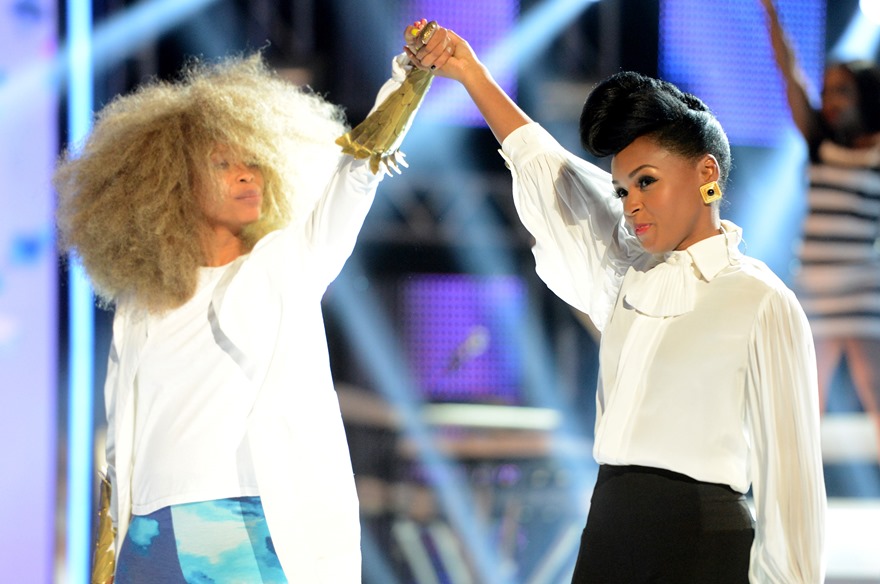 The lineup for Atlanta and Brooklyn’s Afropunk festivals has just been announced, with Erykah Badu, Tyler, the Creator, Janelle Monae and H.E.R.

Other performers for the progressive festival, which aims to enhance community involvement while curating a culture of inclusivity, include N.E.R.D., Daniel Caesar, Noname, Smino, Iyebi, Lion Babe, Willow and Jayden Smith, The Internet, Miguel, and more. The theme for this year’s festival is “The People’s Resist” according to a statement, reports The Fader.

Brooklyn’s Afropunk will take place August 25-26 at Commodore Barry Park in Fort Greene. Atlanta’s Afropunk Carnival of Consciousness will be held October 13-14 at 787 Windsor Complex. You can grab tickets here.

Don’t Be His Rebound