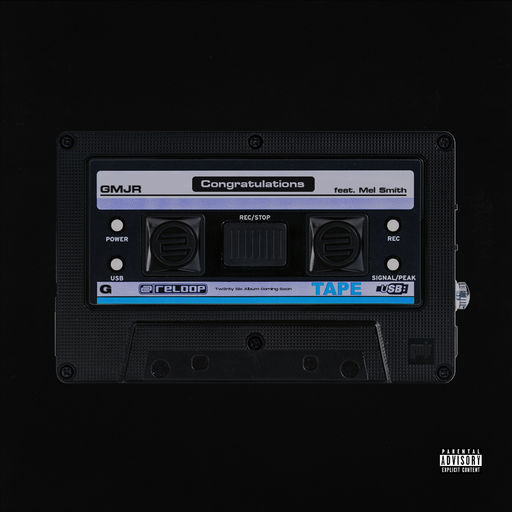 GMJR has produced 3 songs off of Musiq Soulchild’s FEEL THE REAL Project (My Bad, The Moon, We Go Together Now) which was nominated for a Grammy at the 60th Grammy awards. He has also served as touring drummer/producer/musical director for artists like Keke Wyatt, Chante Moore, Tyrese, Stevie J, 112, and Tamar Braxton. GMJR has appeared on “Love and Hip-hop ATL” several times, working with Stevie J and Joseline Hernandez.

Do You Have the Same Jewelry Style as Kendall Jenner?